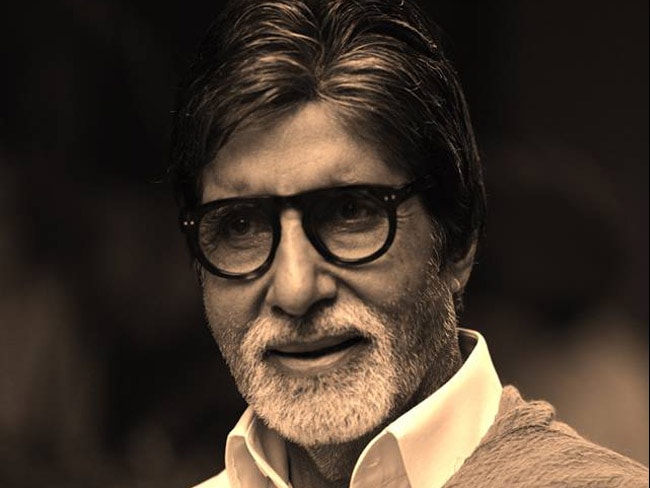 Kanpur, Uttar Pradesh: Bollywood actor Amitabh Bachchan, being invited for the World Hindi Conference has run into rough weather, with noted Hindi writer, Giriraj Kishore today questioning the basis for inviting the superstar for the event in Bhopal.

Accusing the organisers of sidelining Indian writers and historians, the Padma Shri writer said, "Harivansh Rai Bachchan was an author but why was his son Amitabh invited to the event."

Mr Kishore was upset that he has represented India in Hindi conferences held in foreign countries, but was not invited in his own country. He said, "It is up to the government to decide the invitees, if they consider it as just a government function."

"The writing community of this country has been insulted by this comment," said Mr Kishore, who was awarded the Padma Shri in 2007 for chronicling Mahatma Gandhi's struggles in South Africa in his book 'Pahla Girmitiya' (The First Indentured Labour).

The three-day 10th conference was inaugurated by Prime Minister Narendra Modi today. Representatives from 40 countries are in the city to attend the conference, which PM Modi described as being the 'Maha Kumbh' of Hindi.

"Heard Yogi-Ji's So Hurt By This Pic...": Priyanka Gandhi On Cops' Selfie