What Next For Vijay Mallya? Extradition Likely To Be Lengthy Process 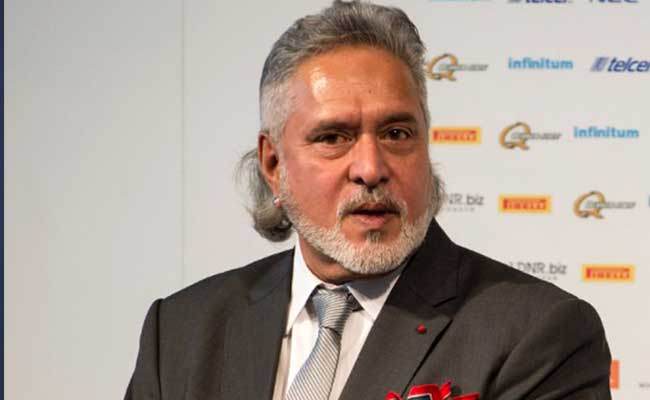 Vijay Mallya was arrested this morning based on India's request for extradition. (Reuters File Photo)

New Delhi: Ensuring the arrest of Vijay Mallya in London required careful coordination with the Foreign Ministry, and today's developments reflect the "government's determination," said sources in the CBI, which has been investigating the liquor tycoon's unpaid loans, worth 9,000 crores and owed to an assortment banks, many of them state-run.

The UK in the past has not cooperated with India in securing the return of other high-profile suspects like Lalit Modi, the disgraced cricket mogul who fled India in 2012 amid charges of money-laundering and tax evasion.

Mr Mallya, 61, was arrested this morning based on India's request for extradition, made in February by the government. He was given bail by a London court.

Of the loans that were given to Mr Mallya's now-defunct Kingfisher Airlines, 900 crores was sanctioned by IDBI in 2009. The CBI says that Mr Mallya helped himself to this to pay off loans in other parts of the world and and buy property abroad -charges which has been rejected by the entrepreneur.