What Is INS Kalvari? All You Need To Know

With the induction of INS Kalvari, the Indian Navy operates 14 conventional submarines and two nuclear powered ones. 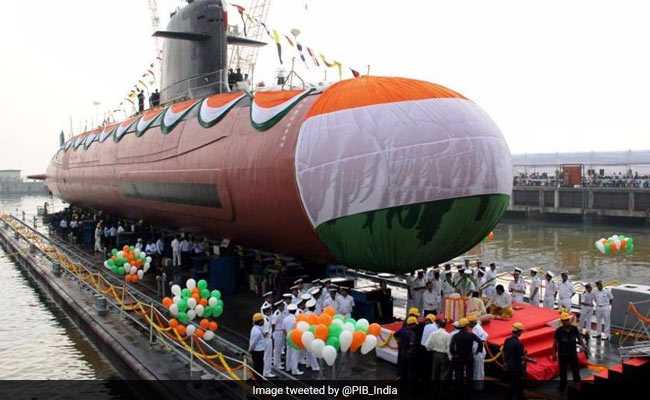 New Delhi: INS Kalvari is a made-in-India submarine that has been commissioned into the Indian Navy today. The construction of INS Kalvari at the Mazgaon docks began in 2006. It has been delivered nearly four years behind the schedule. Five submarines of the same class are being built by Mazagon Dock Limited. The submarine has been designed by French naval defence company DCNS. The second Scorpene class submarine is undergoing sea-trials and will be commissioned in March 2018. With the induction of INS Kalvari, the Indian Navy operates 14 conventional submarines and two nuclear powered ones.