According to the local authorities, around 70 metre of land and 55 houses have been washed away due to erosion at Malda district in West Bengal. 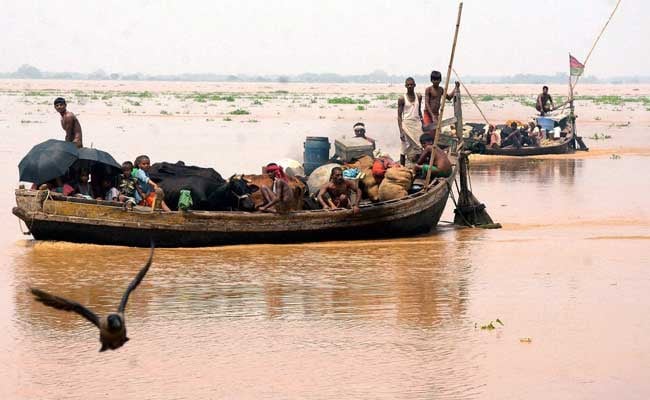 At least 55 houses were washed away due to erosion of the the banks of Ganga river in West Bengal's Malda district, an official said on Monday. A sudden fall in the water level of Ganga caused severe erosion at China Bazar in the district on Sunday, Block Development Officer of Kaliachak, Gautam Dutta said.

According to the BDO, around 70 metre of land and 55 houses has been washed away in the erosion. Fifty-five families have become homeless, the official said, adding that they have been shifted to safer places and provided with tarpaulin, rice and other relief material.

The District Magistrate of Malda, Rajarshee Mitra talked to the Farakka Barrage authorities and advised them to discharge water through lock gates in a controlled way so that the rate of erosion could be minimised, Mr Dutta said.