The agency arrested two persons in connection with these cases, a Directorate of Revenue Intelligence official said. 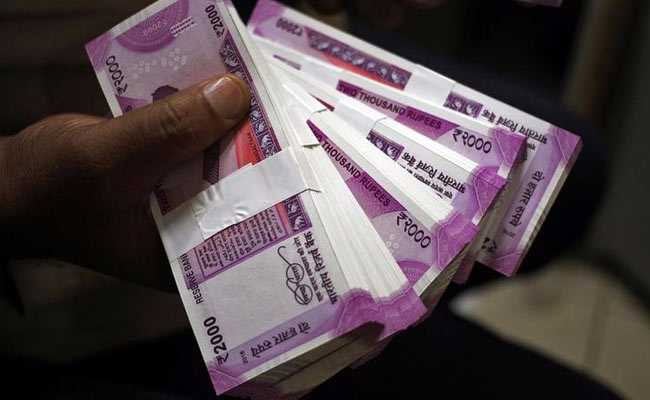 The fake notes were sourced from Bangladesh, an official said. (Representational)

The Directorate of Revenue Intelligence (DRI) on Sunday said it has recovered Fake Indian currency note (FICN) having face value of Rs one lakh and foreign currency notes worth USD 1.12 lakh from West Bengal in separate operations.

The agency arrested two persons in connection with these cases, a DRI official said.

The fake notes were sourced from Bangladesh, the official said.

In another operation carried out on Wednesday, DRI personnel had seized USD 1.12 lakh from a man at Siliguri railway station.

"The seized foreign currency was meant for Bhutan to finance smuggling of goods into India," a statement added.