The BJP was quick to retort, saying the Father of the Nation is not the personal property of the Congress. 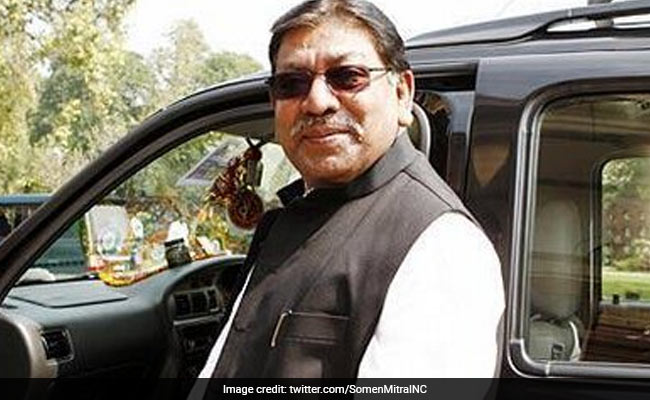 Mahatma Gandhi had fought for communal harmony throughout his life: Somen Mitra

West Bengal Congress president Somen Mitra lashed out at the BJP-led government at the Centre today, saying those who do not understand the principles of Mahatma Gandhi talk about NRC and driving out the Muslims from the country.

The BJP was quick to retort, saying the Father of the Nation is not the personal property of the Congress.

"Hence, they should stop pretending to respect Gandhiji and his struggle. Only those (political parties) who do not understand Gandhiji talk about about the National Register of Citizens (NRC), driving out Muslims and communal divide in the country," Mr Mitra told reporters.

The West Bengal Congress president said, Mahatma Gandhi had fought for communal harmony throughout his life but those in power at the Centre and the state are determined to destroy that harmony to serve their political purposes.

The Congress should stop behaving as if Gandhiji is the personal property of the party and the Nehru-Gandhi family."

Mr Sinha said that since Independence, the Congress had tried to create the impression as if Gandhiji and the party were synonymous, but that is not true.

"We don't need to take lessons on Gandhiji from the Congress," he asserted.

Marches and commemorative events marked the 150th birth anniversary of Mahatma Gandhi across the state on Wednesday.

Chief Minister Mamata Banerjee had earlier in the day said, the renovated Gandhi Bhavan in Beleghata area in the eastern part of the city, where Mahatma Gandhi had stayed for over three weeks during Independence to calm down rioters, would be inaugurated as a museum on the occasion.