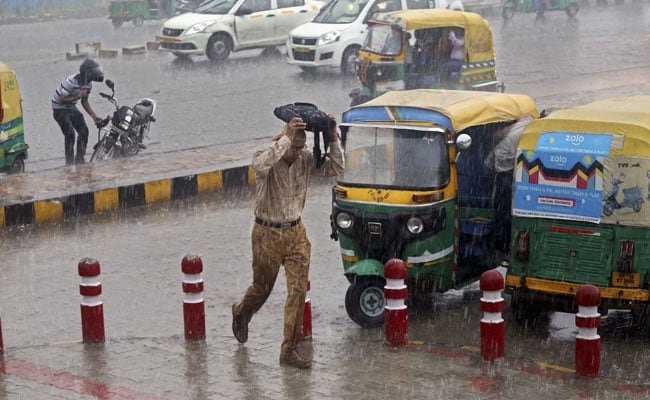 Weather today: Rain expected in over 15 states in India.

Isolated parts of Bihar, Himachal Pradesh and Uttrakhand are likely to get heavy rainfall today, the weather department predicted in its latest forecast. Few pockets of East Uttar Pradesh, Madhya Pradesh, Chhattisgarh and Jharkhand will also witness heavy rain throughout the day, the Met office predicted.

Squally weather conditions are likely to prevail over south Gujarat coast. The fishermen have been advised not to venture into these areas for the next couple of days.

Weather in Pune: At least 12 people were killed in separate incidents of flooding and wall collapse after heavy rains pounded Maharashtra's Pune. School and colleges will remain shut due to floods following heavy rains. Water-logging is being reported in Sinhgad Road, Dhanakwadi, Balajinagar, Ambegaon, Sahakar Nagar, Parvati, Kolhewadi and Kirkatwadi.