We Stand Ready to Help India Address its Economic Challenges: US 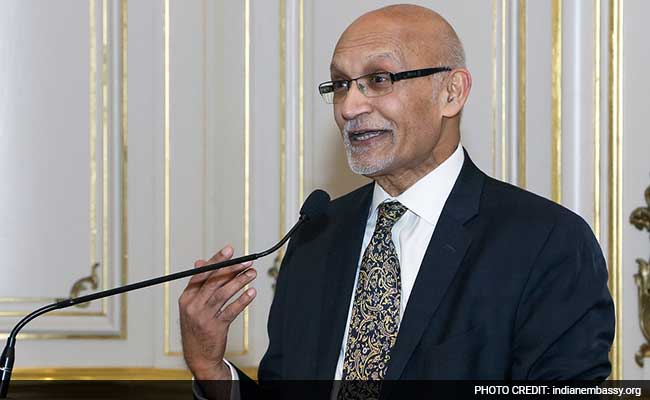 Washington: The National Democratic Alliance (NDA) government has taken a number of positive steps for streamlining the economy but is not moving as fast as America would like to have, a top US official has said, offering help to address India's internal challenges like bureaucratic and infrastructure bottlenecks.

Underlining that India-US commercial ties have considerable room to grow, Arun M Kumar, US Assistant Secretary of Commerce for Global Markets, said "India is only our 11th largest trading partner and 18th largest export market. Two-way trade is more than five times smaller than in the US-China relationship."

"India's vast untapped potential makes playing the long-game worthwhile," said Mr Kumar, who is also Director General for the US and Foreign Commercial Service, at an event organised by Atlantic Council, a top American think-tank.

Listing out the challenges being faced, Mr Kumar said India's bureaucratic capacity; the overall ease of doing business; systemic infrastructure bottlenecks; and the challenge of finding adequate financing to complete infrastructure and other large-scale projects are the major hurdles.

"We stand ready to help India address its internal challenges. By helping facilitate a single market, the GST is an important building block to facilitate greater trade and investment with India... The Modi government is aware of the hurdles, and while it is not moving as fast as some would like, it has taken a number of initial, positive steps," he said.

According to Mr Kumar, the US officials said the Strategic and Commercial Dialogue can and should be the long-term vehicle to help drive the commercial aspect of the relationship. Private sector from each country will be active participants in driving the relationship forward in the years to come, he noted.