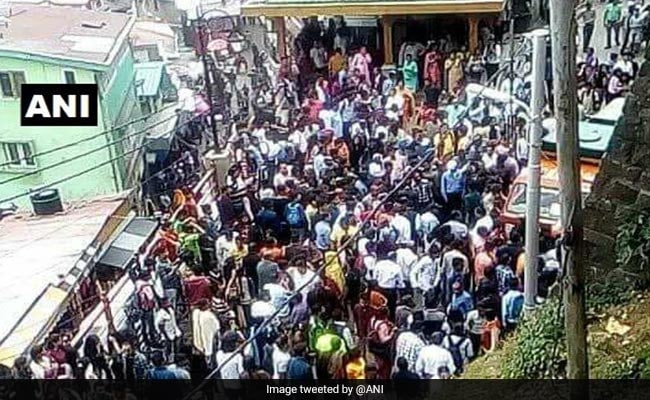 New Delhi: Water crisis is spreading across north India as the temperature continues its upward march. While Himachal Pradesh capital Shimla has barely enough to drink, parts of Rajasthan's Ajmer is locking up its water drums to prevent theft. In villages of eastern Uttar Pradesh, women are walking miles to fill their pitchers. The water crisis is Shimla has been on for the last 10 days and there is no immediate solution in sight, the authorities indicate. They hope the pre-monsoon showers by the third week of June should improve the situation.