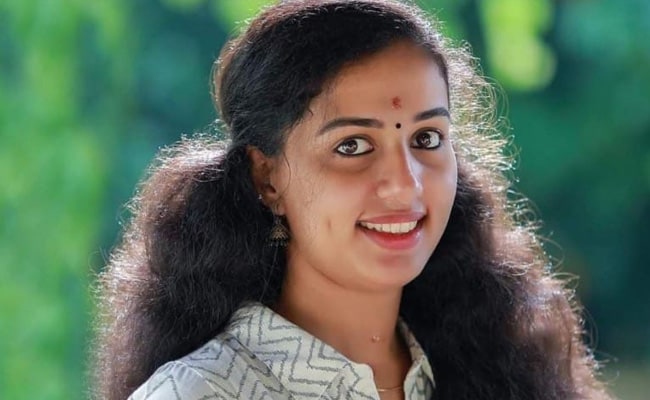 Vismaya Dowry Case: The court had on May 17 reserved its verdict in the case.

A Kerala court on Monday convicted the husband of Vismaya, an Ayurveda medical student who hanged herself in her marital home in June last year, for dowry death and abetting her suicide.

The SPP said that the court is expected to pronounce the sentence on Tuesday after hearing arguments on behalf of the prosecution and the convict.

He said that the prosecution would be seeking the maximum possible punishment for the convict -- S Kiran Kumar.

"This is a verdict against a social evil and not just against one person," the SPP said.

The offence of dowry death under section 304B of IPC carries a minimum sentence of seven years and a maximum of life imprisonment.

The offences of dowry harassment under Section 498A of IPC and abetment to suicide under Section 306 of IPC carry a maximum punishment of three years and 10 years jail term, respectively.

Vismaya's father spoke to reporters outside the court and said that his daughter has got justice.

He said he did not have words to express his gratitude for the efforts of the prosecution and the investigating team.

Prior to leaving for the court, he had told reporters at his residence that the government appointed a very good investigating team to probe the case and a very good prosecutor.

Just before the verdict was delivered, state Transport Minister Antony Raju told reporters that irrespective of the court's decision in the criminal case, there will be no change in the state government's decision to dismiss Kumar from service.

Kumar, who was an assistant motor vehicle inspector, was out on bail which was granted to him by the Supreme Court.

However, with his conviction, the bail granted to him stands rescinded and police took him into custody from the court.

He was taken to the district jail and will arrive in court on Tuesday from there.

While being taken away by the police from the court, Kumar did not answer the repeated queries by reporters on what he had to say regarding the verdict.

Vismaya's brother and mother too welcomed the verdict.

The teary-eyed mother, who was watching the news from home, told reporters that her daughter has got justice.

She also expressed hope that Kumar would get the maximum possible punishment.

Talking to a news channel from his workplace, he said that while it would not bring back his sister back, the verdict would hopefully act as a deterrent and may help countless others like his sister avoid a fate like that of Vismaya.

IG Harshitha Attaluri, who was overseeing the probe in the case, also welcomed the verdict and told reporters that it would act as a deterrent against dowry practices in society.

She said that dowry was the reason behind the harassment and cruelty suffered by the victim which led her to take the extreme step.

The court had on May 17 reserved its verdict in the case.

Kerala Police in its over 500-page charge sheet had said that Vismaya committed suicide due to dowry harassment.

Vismaya, 22, was found dead in the house of her husband at Sasthamkotta in Kollam district on June 21, 2021.

A day before the incident, Vismaya had sent WhatsApp messages to her relatives over the alleged harassment by Kumar over dowry, as well as photos of wounds and marks of beatings on her body.

Her father had said that 100 sovereigns of gold (one sovereign is equal to 8 grams gold) and over one acre land, besides a car worth Rs 10 lakh was given as dowry to Kumar during the wedding in 2020.

But Kumar did not like the car and wanted Rs 10 lakh in cash. As he was told it was not possible, he used to torture her, the father had said.