Vikram Misri has served at the Ministry of External Affairs, in the Prime Minister's Office, and in several Indian missions in Europe, Africa, Asia, and North America. 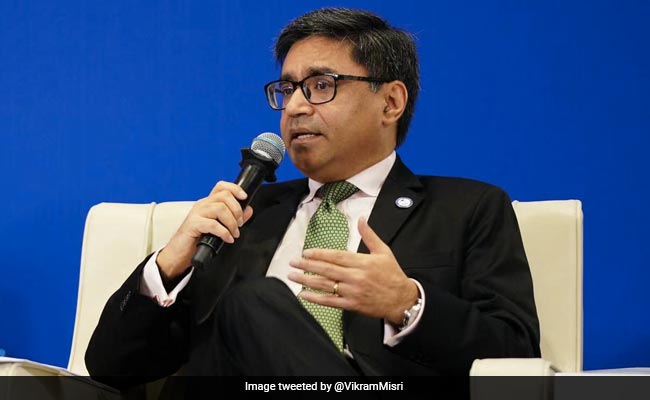 New Delhi: Vikram Misri has been appointed as the Deputy National Security Advisor in the National Security Council Secretariat. An officer of the Foreign Services, he served as the envoy to China till December 11. Pradeep Kumar Rawat has taken over from him.

Here are 5 points on Vikram Misri: