Vikho-o Yhoshu, who had been battling cancer for months, was undergoing treatment in Mumbai. 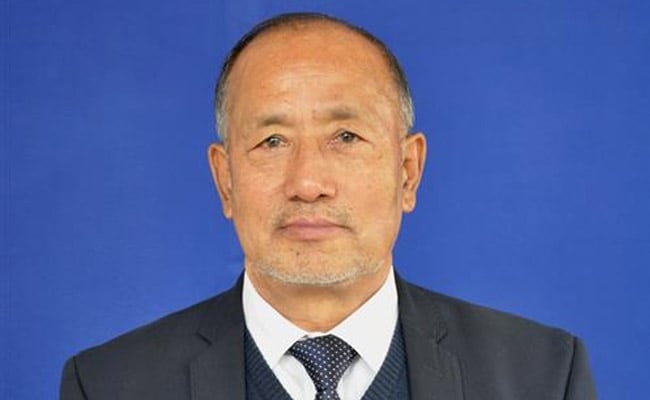 "I am deeply saddened by his demise," Nagaland Chief Minister Neiphiu Rio said.

Nagaland Assembly Speaker Vikho-o Yhoshu died at a hospital in Mumbai today after battling lung cancer for several months, his family said. He was 67.

The Nationalist Democratic Progressive Party (NDPP) leader was diagnosed with cancer earlier this year and had been undergoing treatment in Mumbai since then. He is survived by wife and 10 children.

Vikho-o Yhoshu's body will be flown to Nagaland on Tuesday, they said.

He was elected to the state Assembly thrice from Southern Angami-1 constituency in Kohima. In 2008 and 2013, he won the seat as a candidate of the Naga People's Front (NPF) and served as Advisor and Parliamentary Secretary of various departments, before joining the NDPP ahead of the state elections in 2018.