Bank Officials Who Loaned To Vijay Mallya May Be Charged Soon: Sources

The CBI had registered two cases against Vijay Mallya related to the IDBI loans in 2015 and consortium loan in 2016. 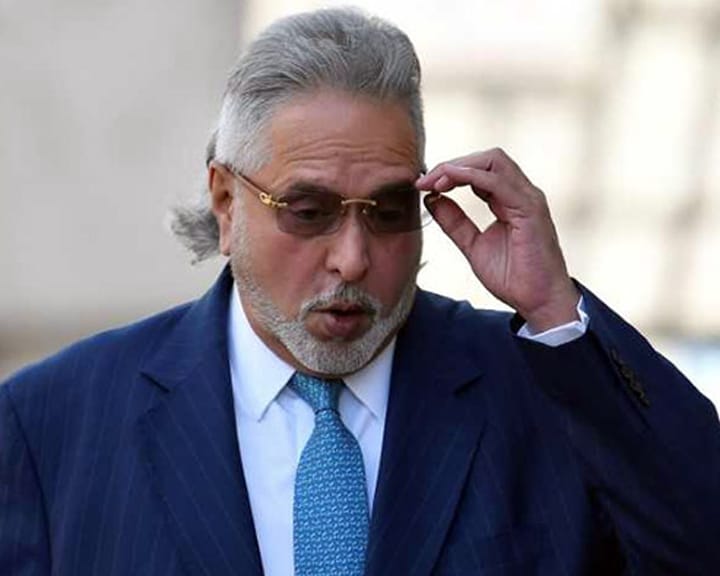 Many senior bank officials who had dealt with loans given to liquor baron Vijay Mallya's Kingfisher Airlines may be named as accused in a CBI charge sheet which is likely to be filed within a month, sources said.

This would be first charge sheet in the case pertaining to loans of over Rs 6000 crore given to Kingfisher by a consortium of 17 banks led by State Bank of India which alone had an exposure of Rs 1600 crore.

The agency has already filed a charge sheet against Mallya last year in connection with a separate case related to Rs 900 crore pending loan given by IDBI bank in which senior officials of the bank were allegedly involved.

The CBI had registered two cases against Mallya related to the IDBI loans in 2015 and consortium loan in 2016.

Refusing to give names of the officials, the sources said the first phase of probe into loans given by a consortium of banks is almost complete and the charge sheet may be filed within a month while keeping the investigation open.

Both serving and retired senior officials of the banks including the State Bank of India who had handled Kingfisher Airlines loans may be named as accused in the charge sheet as the agency has gathered enough evidence against them on misuse of official position, they said.

The top brass of erstwhile Kingfisher airlines including Mallya, its CFO A Raghunathan and other former senior executives will also be named as accused in the case, they said.

They said the agency is also looking into the role of Finance Ministry officials who could have influenced the decision of the bankers but their role is still be evaluated.

During the probe, the agency has gathered enough evidence to show that Mallya allegedly diverted the loan funds from the purpose for which they were given, they said.

The agency in its FIR has alleged that State Bank of India and its consortium banks had advanced various credit facilities to Kingfisher Airlines Limited during the period between 2005 and 2010, they said.

During 2009-10, the company failed to meet its repayment commitments to the bank from which it had availed the credit facilities and Kingfisher Airlines did not keep its account with the consortium banks regular which became NPA, the FIR states.

The consortium banks, therefore, recalled the credit facilities and also invoked corporate guarantee of UBHL and personal guarantee of Mallya, it alleged.

Mallya deliberately did not repay the amount, outstanding dues payable by Kingfisher Airlines to consortium of banks, the sources said.

It is alleged that there was a conspiracy among group companies promoter and unknown others to cheat the lenders, they said.

SBI has an exposure of Rs 1,600 crore to the airline. Out of this, the bankers, which recalled the loan in February 2013, could recover only around Rs 1,100 crore after selling pledged shares of UB Group companies.