Vaishno Devi To Send Offerings To Devotees Through Speed Post

Vaishno Devi Shrine: "For facilitating the devotees, especially during the prevailing circumstances, the Board today introduced the facility of delivery of offerings at their places," agreement said. 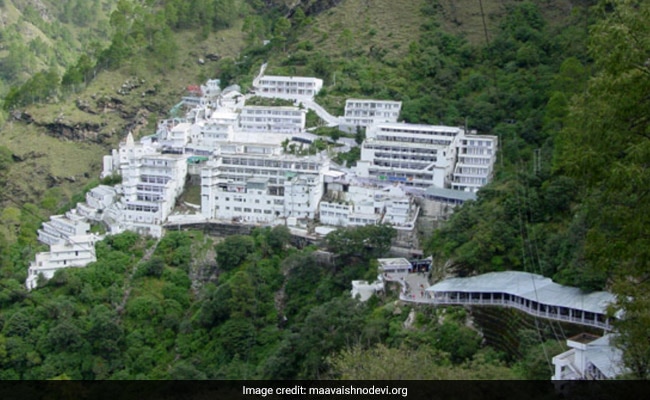 The Shri Mata Vaishno Devi (SMVD) Shrine Board in Jammu and Kashmir's Katra is set to deliver prasad to devotees through speed post after an agreement was entered with the Department of Posts on Saturday.

According to a statement by the SMVD, Ramesh Kumar, Chief Executive Officer of the Shrine Board, and Gaurav Srivastava, Director of the Postal Service in Jammu and Kashmir signed the agreement at the Spiritual Growth Centre in Katra.

"For facilitating the devotees, especially during the prevailing circumstances, the Board today introduced the facility of delivery of Prasad at their places. This initiative of the Board will greatly help the devotees to avail the Prasad who could not undertake the yatra due to the circumstances created by the pandemic," it said.

Three categories of prasad have been launched by the Board on a no-profit no-loss basis, which can be booked either through the official website of the Shrine Board or through telephonic mode.

"The yatra to the Holy Shrine resumed on August 16. Supplementary facilities like helicopter, battery operated vehicles and passenger ropeway between Bhawan and Bhairon Ji have also been pressed into service for the visiting pilgrims," the statement added.