V Krishnamurthy, One Of Tallest Leaders In Indian Industry, Dies At 97 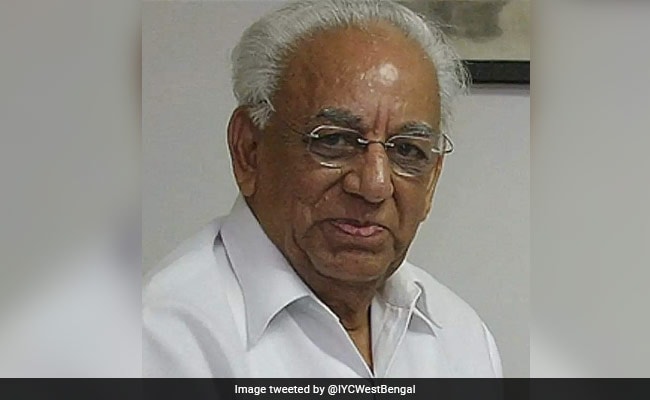 V Krishnamurthy died at his home in Chennai.

V Krishnamurthy, a former chairman of steel PSU SAIL and Maruti Udyog Ltd (now Maruti Suzuki), died on Sunday at the age of 97 in Chennai.

Mr Krishnamurthy died at his home in Chennai, one of his former colleagues informed, according to a SAIL statement. His last rites will be performed on Monday.

He was Chairman of many other PSUs also, SAIL said. The idustry veteran had also been the chairman of Bharat Heavy Electricals Ltd (BHEL), Maruti Udyog and GAIL.

Maruti Suzuki India chairman RC Bhargava described Mr Krishnamurthy as an outstanding leader and a visionary, under whose leadership the whole of the Maruti Udyog project was executed, and a whole new Japanese work culture was introduced in India.

On a personal front, Mr Bhargava said V Krishnamurthy was "responsible for my moving from civil services to the industry. Had it not for him I would have remained in administration only." TVS chairman Venu Srinivasan said, "Dr. V. Krishnamurthy was my mentor right from the time I started work and right through my entire career. He had an important role to play in helping me build TVS MOTOR company.

"He was one of the tallest leaders in Indian industry. His contribution to the growth of India was immeasurable."