A 12-year-old girl was allegedly abducted, gang-raped and killed by four men in Bhakra village of Uttarakhand's Uttarkashi on Friday night. 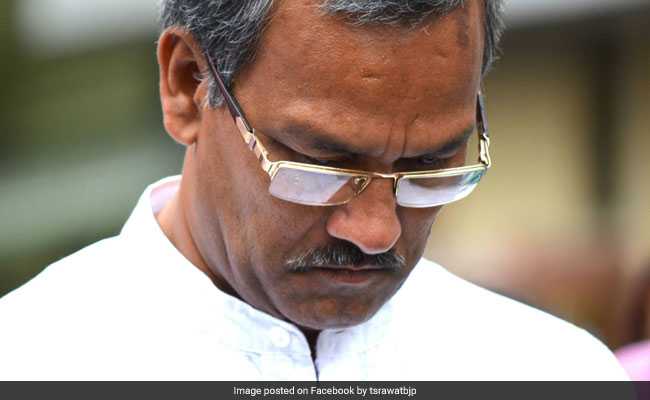 No arrest has been made so far but Trivendra Rawat has assured "strictest punishment". (File)

Uttarakhand Chief Minister Trivendra Singh Rawat on Saturday condemned the alleged gang-rape and murder of a 12-year-old girl in Bhakra village of the state and assured stringent action against the accused. Taking to twitter the Chief Minister said, "The murder of a girl child after gang-rape in Uttarkashi has shaken me. There is no place for such demonic crimes in our 'Devbhumi' and I assure that all culprits in this incident will be given strictest punishment under the law."

"All contractors or workmen will have to ensure that the verification of workers coming from outside has to be done. All District Magistrates are given clear instructions regarding the identification of those who have not been verified and take appropriate action," he added.

A 12-year-old girl was allegedly abducted, gang-raped and killed by four men in Bhakra village of Uttarakhand's Uttarkashi on Friday night.

Meanwhile, a case has been registered in this regard and internet services have been suspended in the area, following protests by locals.

Uttarakhand Police said, "A Special Investigation Team (SIT) of nine officials has been constituted to probe the alleged gang-rape of the minor."

No arrest has been made so far.