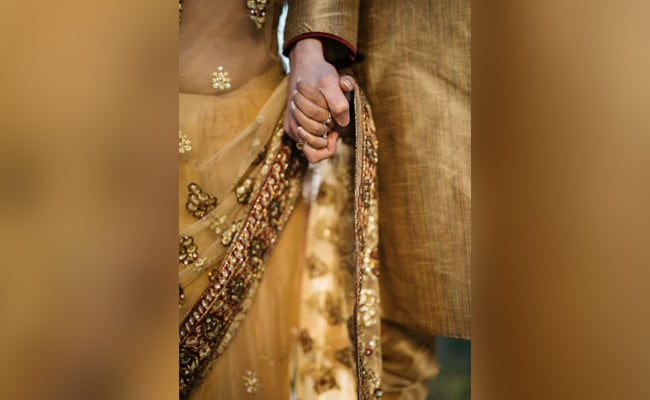 Uttarakhand Chief Minister Pushkar Singh Dhami on Thursday said police have been ordered to take strict action against forced religious conversions and activities of ''love jihad'' in the state.

"Information will be gathered about incidents of forced religious conversions and love jihad in the state. Our police will work with more strictness against ''love jihad'' and we will also make the law against it more strict," the Chief Minister said.

In April 2018, the Uttarakhand government passed The Uttarakhand Freedom Of Religion Act, 2018, under which "forced or fraudulent conversions done through force or allurement" are non-bailable offences and can lead to imprisonment up to five years.