Raging forest fires, with majority of them in Uttarakhand, entered the 88th day today. The fires in the state have destroyed nearly 3,000 acres of forest cover and killed six people, and have prompted the Centre to send in three companies of the National Disaster Response Force or NDRF to put out the flames and conduct rescue operations.

In all, 135 NDRF personnel have been pushed into service in the hill state, sources said. The Prime Minister's office has sought information on the fires. 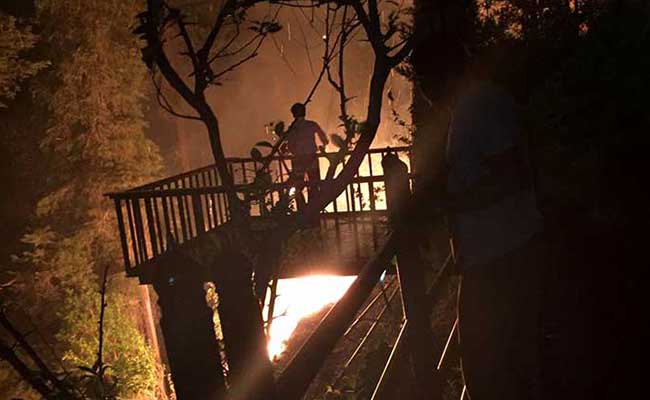 Governor KK Paul had asked for the NDRF's help to deal with the crisis. He had, on Thursday, doubled the number of state personnel deployed to tackle the fires to 6,000. A high-level meeting he chaired of the state's top officials also decided to provide water tankers to put out the fires.

Since early February, 922 incidents of forest fires have been reported in the state in which five people, including three women and a child, died in separate incidents, said news agency Press Trust of India. Seven others were injured, said the Principal Conservator of Forests (PCF) BP Gupta. 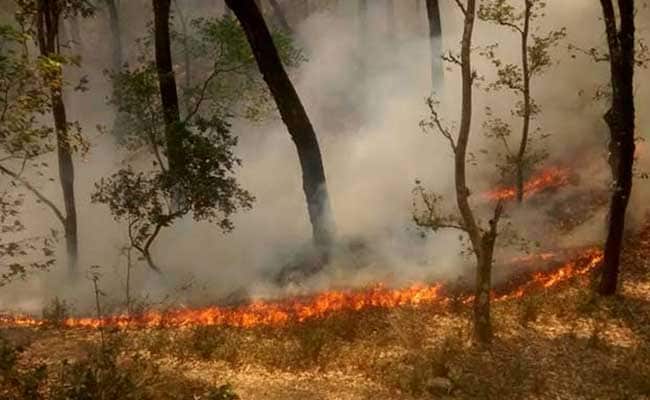 Dr Tejaswini Patil, a forest department official in Nainital said, "(We) can't go near the forest fire at this stage, it is close to 800-1000 degrees. We know it's the wedding season but we appeal to people, do not burn fire-crackers or casually throw any inflammables in the hills. One spark can cost us a lifetime."

Satellite images by the Indian Space Research Organisation show 53 active forest fires in Uttarakhand. The hill regions of three other states: Himachal Pradesh, Uttar Pradesh and Jammu and Kashmir have been affected as well. 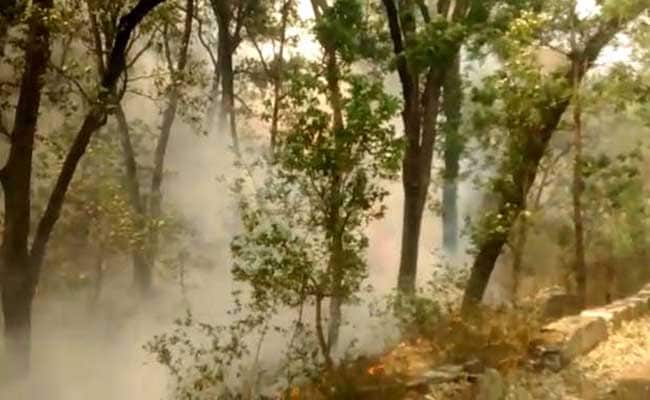 Pauri, Tehri and Nainital are the worst affected districts because they have a thick cover of Cheed and Sal trees which are highly inflammable, officials said.

Locals have being told to report a fire incident to the district magistrate concerned as soon as they sight it. 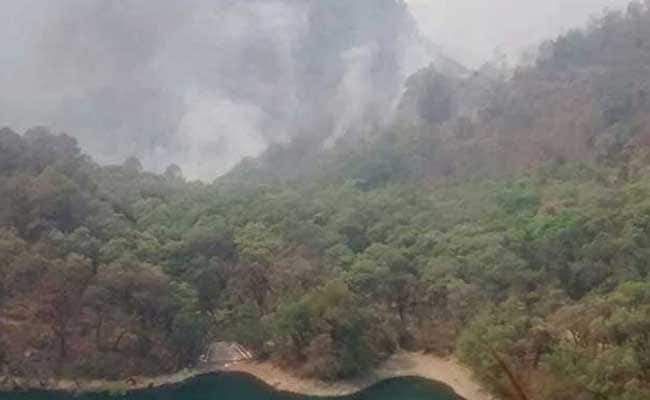 "Governor KK Paul convened an important meeting of officials concerned last evening to review the steps being taken to control the forest fires spreading to residential areas," Mr Gupta, who is also the nodal officer for fire incidents in Kumaon and Garhwal regions, had said on Friday.

Forest fires are natural during summer but this time they have occurred on a bigger scale. The forest fire season which normally begins by mid-February started on February 2 this time when two women were charred to death in the jungles of Uttarkashi, officials said.
Comments
Forest fireNDRF companiesUttarkhand forest fires

Girl Students To Get Passports On Graduation In Haryana: Chief Minister