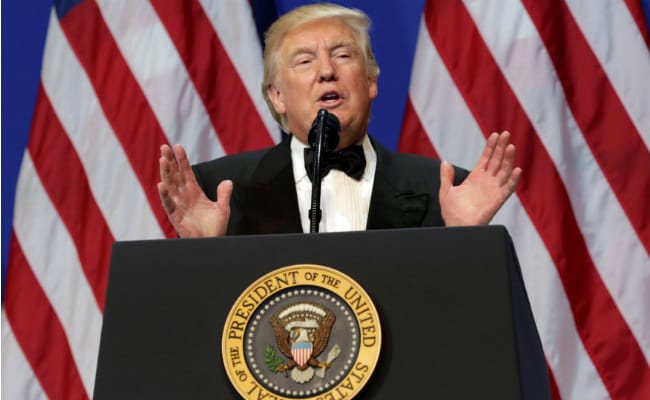 Donald Trump emphasized that the US considers India a true friend, during his phone call with PM Modi.