US Marine Commando, Deported From India In January, Was Back. Arrested

$1,919, a compass and an ID card were seized from the commando after he was intercepted by SSB troops near the Khouna post at India-Nepal border. 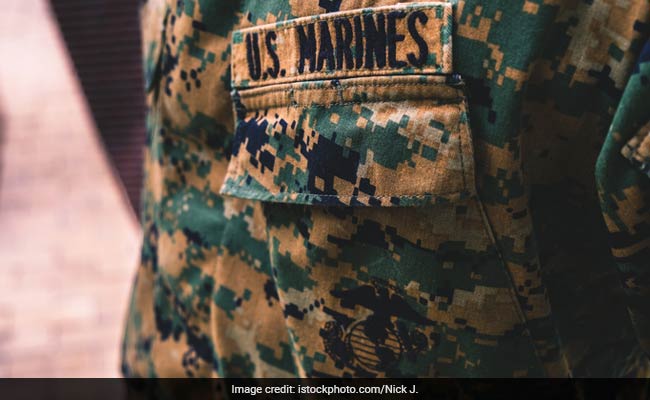 New Delhi: A 50-year-old US marine commando was arrested by the SSB from the Indo-Nepal border in Bihar after he was allegedly found roaming in the area in a suspicious manner.

David Doohyun Kyung, a United States (US) Marine Corps commando, was apprehended on March 19 night and is being questioned by the sleuths of the Intelligence Bureau (IB), external intelligence agency RAW and local police, an SSB spokesperson said.

$1,919, a compass and an ID card were seized from Kyung after he was intercepted by Sashastra Seema Bal (SSB) troops near the Khouna border post in Jainagar of Madhubani district.

Kyung has been handed over to the local police, he said.

During preliminary questioning, Kyung said that he was a US citizen and produced a tourist visa for Nepal that will expire on April 12, the spokesperson said.

"On detailed questioning by security agencies, including the IB, the RAW (Research and Analysis Wing) and the police, it was found that he had visited India on October 26, 2017, and was asked to leave the country on January 17.

"His visa was cancelled and he was deported on January 26," he said.

It was not immediately clear as to why Kyung was deported then.

The spokesperson said Kyung hails from South Korea, but he migrated to the US in 1998.

Kyung claimed that from Delhi he went to South Korea and on March 12, he left that country to visit Nepal, the spokesperson said.

"His statements were found contradictory as he had the tickets and boarding pass, but there was no such entry in his passport.

"According to him after reaching Nepal he visited the country and he was apprehended by the SSB while he came to visit Janakpur (Nepal) and its nearby village area," the spokesperson said.

Security officials said the fact that he was trying to enter into the Indian side late at night, after being deported once from the country, was a "worrying development" and his credentials and motives are now being probed further.

The police and intelligence agencies are in the process of obtaining further details about him from the US Embassy in Delhi, they said.

US marines are tasked to conduct amphibious operations with the United States Navy.
Comments
US MarineIndia-Nepal