The family are reportedly undergoing treatment at the BHU Hospital after their health condition deteriorated. 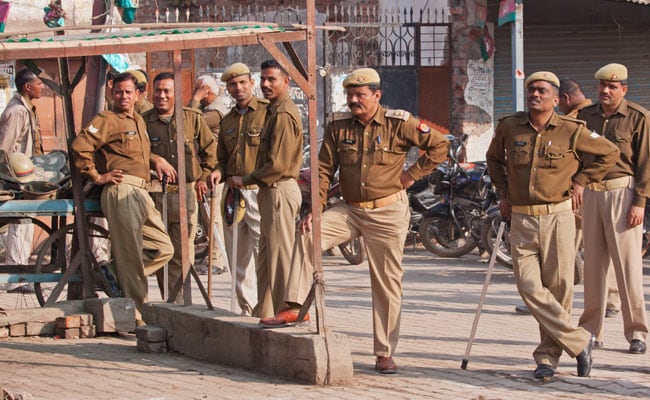 Police said the case was registered around one month ago.

A 17-year-old girl and her parents consumed poison outside a senior policeman's office in Varanasi, accusing the police of inaction after she was allegedly gang-raped, officials said on Tuesday.

They are undergoing treatment at the BHU Hospital after their health condition deteriorated, the family sources said.

The minor and her parents consumed poison on Monday and left a suicide note accusing the authorities of not acting sternly on her complaint, they said.

Senior Superintendent of Police Prabhakar Chaudhary confirmed the incident. He said all three were taken to a nearby government hospital and later referred to BHU Trauma centre, where they are undergoing treatment.

The police officer rejected allegations of police inaction in the case. He said two accused were sent to jail while efforts are on to arrest the third one. He said some people had apparently instigated the victim and her parents to consume poison to "sensationalise" the issue.

Police said the case was registered around one month ago.

The officer said the matter is being probed from all angles. He met the girl and her parents at the hospital and said the priority at this time is to provide them proper treatment so that they recover soon.