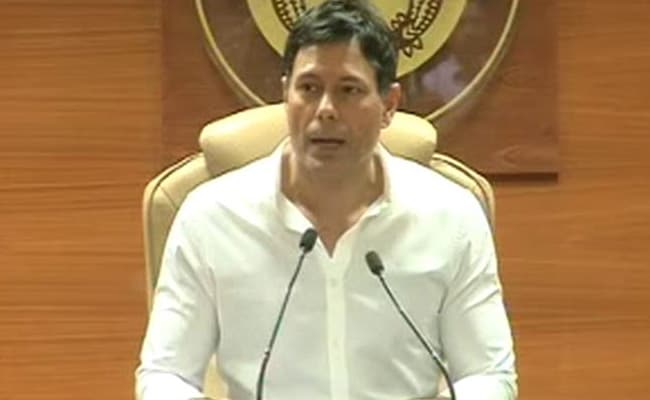 Lucknow: The Uttar Pradesh police addressed a press conference on the operation in which a suspected ISIS terrorist was found dead in Lucknow's Thakurganj area.