Lalji Tandon, Madhya Pradesh Governor, is in a hospital. 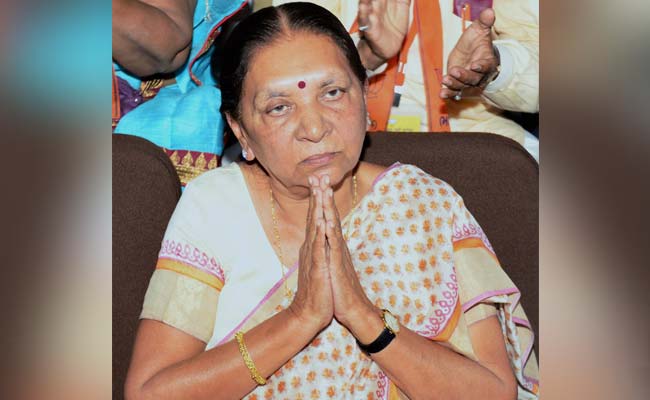 President Ram Nath Kovind has assigned Uttar Pradesh Governor Anandiben Patel additional charge of Madhya Pradesh in the absence of Governor Lal Ji Tandon, who has taken ill and has been in a hospital, a statement from Rashtrapati Bhavan said.

Mr Tandon, 85, was admitted to a hospital in Uttar Pradesh on June 11 with breathing problems, difficulty in urination and fever, news agency PTI reported. He tested negative for COVID-19.

The hospital on Saturday said Mr Tandon's health was showing improvement but he was on ventilator support.

"There is continuous improvement in the condition of the Governor of Madhya Pradesh, Lal Ji Tandon. He interacted with family members and colleagues but he is still on ventilator support," the Medanta hospital had said in a statement.

"Team of medical experts at Medanta-Lucknow is tirelessly working for best medical treatment," it added.

Anandiben Patel, former chief minister of Gujarat, was appointed as the Governor of Uttar Pradesh last year. She was the Madhya Pradesh Governor before that.