UP BJP Lawmaker "Ridiculed Me" For Not "Forging" Document, Alleges Doctor 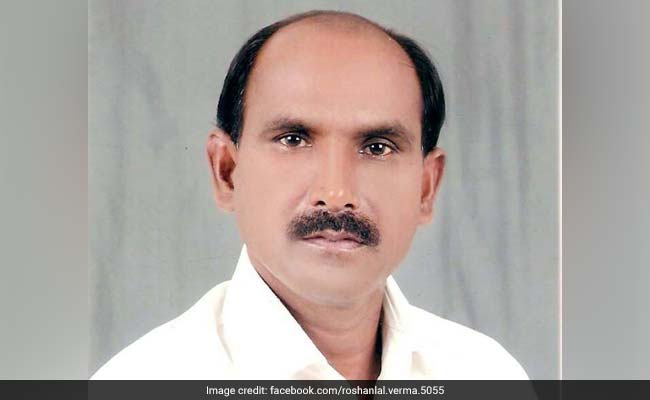 Upset with the alleged misbehaviour by local BJP MLA Roshanlal Verma, a Shahjahanpur district hospital doctor submitted his resignation from his post, prompting other government doctors to threaten mass resignation if the legislator does not tender a written apology.

Asked about the incident, District Magistrate Amrit Tripathi said Dr Arya had met him. An inquiry will be ordered in the case, if he lodges a written complaint, he said.

Dr Arya said during a medical camp organised in Nigohi area, he had certified a person seeking government pension with 30 per cent vision impairment for issuing a disability certificate.

But Roshanlal Verma, the BJP MLA from Tilhar, insisted upon him to prepare another certificate showing that the person has 40 per cent impairment, he said.

"As I refused to do the MLA's bidding, he publicly ridiculed and misbehaved with me," Dr Arya said.

CMO Rawat said Dr Arya has submitted his resignation saying he cannot work in the face of such public humiliation.

Meanwhile, the members of the district unit of Provincial Medical Services Association, led by their district unit general secretary, Dr O P Gautam, held a meeting Wednesday and decided that all doctors would resign en masse if the MLA does not issue a written apology in three days.