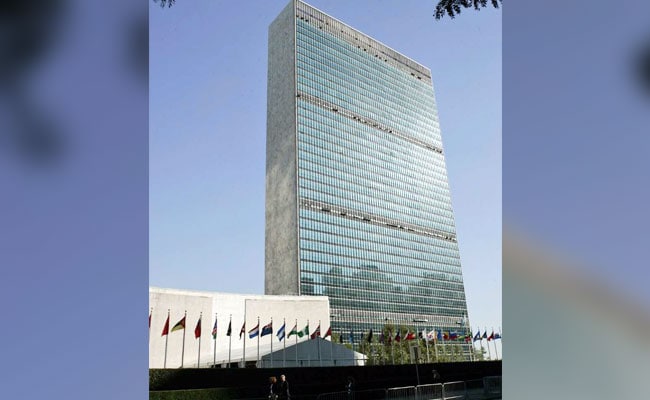 The resolutions manifest India's commitment towards the goal of nuclear disarmament.

The First Committee of the United Nations General Assembly (UNGA) on Tuesday adopted two resolutions sponsored by India which call for the prohibition of nuclear weapons and reduce the risks of accidental use of nuclear weapons in the world.

These resolutions manifest India's commitment towards the goal of nuclear disarmament.

The "Convention on the Prohibition of the use of Nuclear Weapons" was tabled by India since 1982 in the General Assembly, which requests the Conference on Disarmament in Geneva to commence negotiations on an international convention prohibiting the use or threat of use of nuclear weapons under any circumstances.

The resolution, which is supported by a majority of UN members, reflects India's conviction that such a multilateral, universal and legally binding agreement would generate necessary political will among States possessing nuclear weapons to engage in negotiations leading to the total elimination of nuclear weapons.

The resolution on "Reducing Nuclear Danger", tabled since 1998, draws global attention to the risks of unintentional or accidental use of nuclear weapons and underscores the need for a review of nuclear doctrines. It calls for concrete steps to reduce such risks, including through de-alerting and de-targeting of nuclear weapons.