"This year the prestigious International Jury at IFFI will be headed by John Bailey, the President of Oscar Academy," Prakash Javadekar told reporters 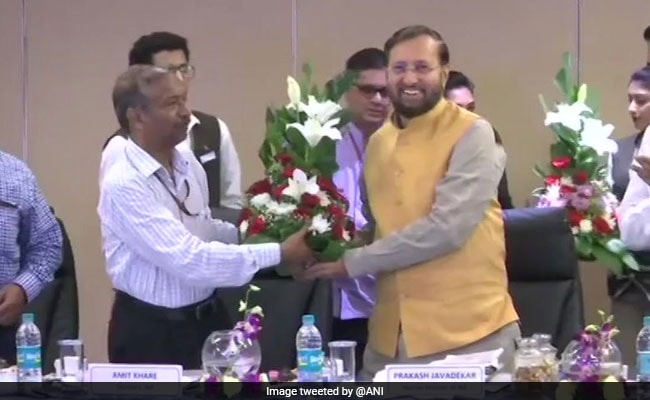 "This year the prestigious International Jury at IFFI will be headed by John Bailey, the President of Oscar Academy," Mr Javadekar told reporters after the meeting.

He informed that Russia will be a partner in this edition and that there are plans to rope in private theatres in order to reach out to the masses.

Started way back in 1952, the first-ever IFFI was organised by the Films Division, Government of India, with the patronage of the first Prime Minister of India, Pandit Jawaharlal Nehru.

IFFI aims at providing a common platform to the cinemas across the world to project the excellence of the art of film making. This is India''s most prestigious film extravaganza and is also the first international festival held in Asia.