"Bonafide Mistakes Of Banks Should Be Rectified": Nitin Gadkari

Nitin Gadkari advocated that banks be helped if the "mistakes" they have committed are "bonafide". 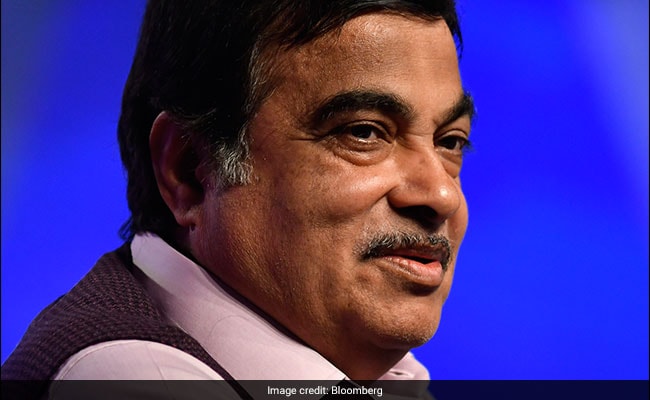 Mr Gadkari advocated that banks be helped if the "mistakes" are "bonafide". (File)

In the current situation, attempts are being made to make crisis in a bank "worse" while ideally "bonafide mistakes" of banks should be rectified, Union minister Nitin Gadkari said in Pune Saturday.

Speaking at an event organised by the Pune District Urban Cooperative Banks Association Limited (PDUCBAL), the BJP leader said if a bank is in a bad situation due to huge non-performing assets(NPA) then the policy should be to revive such institutions.

"Revive and rectify the mistakes of banks if they are bonafide but in the current time, the situation is opposite. If any bank is going through a crisis, there is an attempt to make it worse", he said.

Mr Gadkari advocated that banks be helped if the "mistakes" they have committed are "bonafide", but must be "punished" if the mistakes are "malafied".

His comments came days after the government announced that it will enhance the capital infusion in public sector banks to Rs 83,000 crore, taking the total to Rs 1.06 lakh crore for the fiscal.

Union Finance Minister Arun Jaitley on Thursday said the recapitalisation would enhance the lending capacity of state-owned banks and help them come out of RBI's Prompt Corrective Action (PCA) framework.

Mr Gadkari said even a private money lender who lends Rs 100 loses Rs 15 sometimes. "It is natural that business can face difficulties in financing", the Highways and Road Transport Minister said.

"It is not possible for any bank to do hundred per cent finance without a single account going NPA, because today one good account can be an NPA of tomorrow and this is due to the risk factor in business", he said.

Nowadays, a new policy has come wherein if something goes wrong in a bank, the directors are held responsible, he said, adding that if a bank is facing problems, another bank should come to its rescue.

Mr Gadkari said it will become difficult to run a bank in the coming days and that bankers will have to ensure transparency.

"In coming days, it is difficult to run a bank as information and technology is developed while RTI and awareness among people is increased. So if you commit a small mistake, people will pounce on you. So always remember that while adopting professional attitude, ensure transparency and corruption-free system", he said.

Mr Gadkari further said: "Do not break law but bend it up to the last breaking point".

The Union minister also asked to ensure credibility in the cooperative banking system.

"Credibility is the best capital in the 21st Century. Resources, technology and management are important but if credibility is missing there is no use", he said.

"In a cooperative institution, there always is an engine and when multiple engines come together, it (the institution) spoils....If there is one engine, the vehicle runs smoothly but when there are four competent engines, the vehicle develops difficulties.

"So there is a need to have faith in the leadership of the person", he said, adding that a cooperative institution becomes successful because of that person's dedication, managerial skills and commitment.

If a decision is made to appoint an administrator on any bank, appoint the one who has experience of banking system, he said.

"..Consider a person who has experience in banking system and just do not think from the political point of view", the minister added.