Along with the tweet, Rahul Gandhi also tagged a report on how deep the unemployment crisis is. 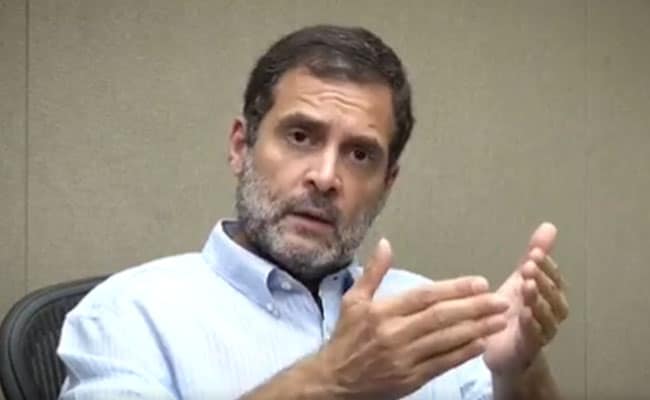 Rahul Gandhi has been relentlessly attacking the government over various issues. (File)

Congress leader Rahul Gandhi on Tuesday said unemployment is a serious crisis in the country and it is the responsibility of the Prime Minister to resolve it. He said the country seeking answers and excuses should not be made.

"Unemployment is a very deep crisis -- it is the responsibility of the Prime Minister to resolve it. The country is asking for answers, stop making excuses," Mr Gandhi said in a tweet in Hindi.

Along with the tweet he also tagged a report on how deep the unemployment crisis is.

Mr Gandhi and his party have been attacking the government over the issue of unemployment, claiming that it is at an all-time high.