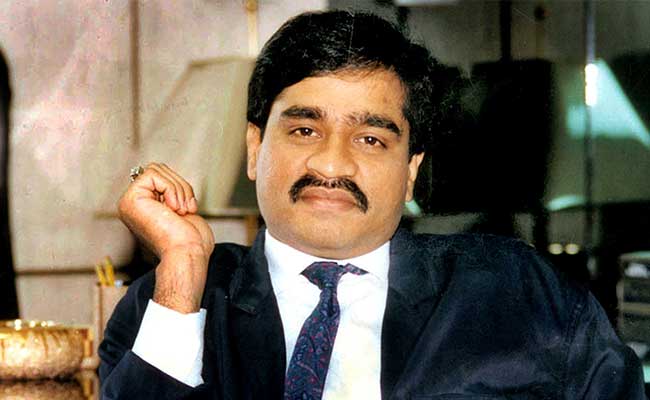 New Delhi: The ruling BJP has cited media reports on most wanted criminal Dawood Ibrahim's properties worth 15,000 crores being seized by the United Arab Emirates to credit Prime Minister Narendra Modi with a "major diplomatic success".

In a tweet, the party said the reported action against Dawood Ibrahim was based on a dossier provided by the Indian government.

The party claimed that PM Modi had handed over a list of Dawood Ibrahim's assets to UAE during his visit in 2015.

Dawood Ibrahim, 59, is believed to be hiding in Pakistan's Karachi and has been tracked by India for over two decades.

The UN-designated terrorist is accused of plotting the 1993 serial blasts in Mumbai in which 257 people were killed. He is also accused of masterminding other terror attacks and faces multiple charges of money laundering and extortion. The mafia boss is also accused by India and the US of financing terror groups including al Qaeda and Lashkar-e-Taiba.

Promoted
Listen to the latest songs, only on JioSaavn.com
New Delhi had in its dossier submitted addresses that it said were Dawood's hideouts in Pakistan. It also said that he had "amassed immense property in Pakistan" and frequently changed his locations in the country.

Based on India's inputs, the UN sanctions committee made changes to its entry on Dawood last year. Action that is taken against UN-designated terrorists includes blocking of wealth and accounts, a travel and arms ban.