Ukraine And Russia: What You Need To Know Right Now 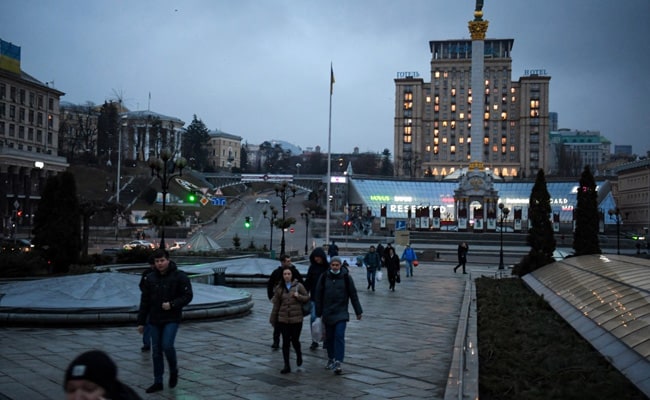 Russian forces fired missiles at several cities in Ukraine and landed troops on its south coast on Thursday, officials and media said, after President Vladimir Putin authorised what he called a special military operation in the east.

Here's what you need to know about the Ukraine crisis right now: