UK Says It Will Not Ban Pro-Khalistan Demonstration In London

The MEA stressed in its statement that the majority of the Sikh community, in Britain and around the world, have very good relations with India. 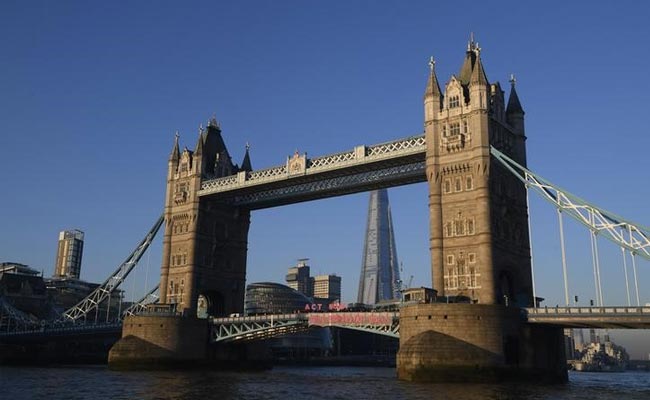 The statement came after the Indian authorities had issued a demarche to the UK authorities. (File)

The UK government has no plans to ban a demonstration planned by a pro-Khalistan group in London as long as it is "within the law" and remains non-violent, a senior government official said on Friday.

The statement came after the Indian authorities had issued a demarche to the British government to take steps against a rally planned at Trafalgar Square on August 12 by a group named Sikhs for Justice.

The rally is dubbed as a "London Declaration" for a "Referendum 2020" campaign seeking a "sovereign state of Khalistan", with claims that it will be attended by Sikhs from the UK, Europe and America.

"In the UK, people have the right to gather together and to demonstrate their views, provided that they do so within the law," a UK government spokesperson said.

"However, we will not tolerate any groups who spread hate or deliberately raise community fears and tensions by bringing disorder and violence to our towns and cities and the police have comprehensive powers to deal with such activities," the spokesperson added.

The response came after the Ministry of External Affairs issued a statement as news of the rally emerged earlier this week. "We expect that the UK government will not allow any such group, whose intention is to spread hatred and impact our bilateral relations, to use its country," said MEA spokesperson Raveesh Kumar.

The MEA stressed in its statement that the majority of the Sikh community, in Britain and around the world, have very good relations with India.

"As far as such small groups are concerned, I believe these are fringe elements and their job is to spread hatred and communal disharmony," Mr Kumar said.

The Sikhs for Justice group claims its Referendum 2020 campaign is the first-ever referendum of the global community of around 30 million Sikhs.

"London Declaration is a peaceful campaign for a non-binding referendum on the question of Sikhs' right to self-determination, as guaranteed by the UN Charter and International Convention on Civil and Political Rights," the group said in a statement.

The August 12 date for the rally has been selected to coincide with India's 72nd Independence Day on August 15.