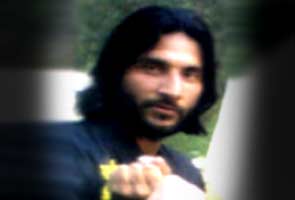 New Delhi: Two top militants of the Lashkar-e-Toiba (LeT) have been killed in a fierce encounter with the Army's Delta Force jawans and the police in the Doda district of Jammu and Kashmir.

The two militants have been identified as Divisional commander Abu Musa and District Commander Zulkarnain.

Promoted
Listen to the latest songs, only on JioSaavn.com
Sweeping operations are still going on. Two AK-47s have been recovered.

Both Abu Musa and Zulkarnain were active in the area for years and had been in regular contact with the LeT handlers in Pakistan occupied Kashmir.