Mahima Kaul will continue in her role till the end of March and will support the transition, Twitter said. 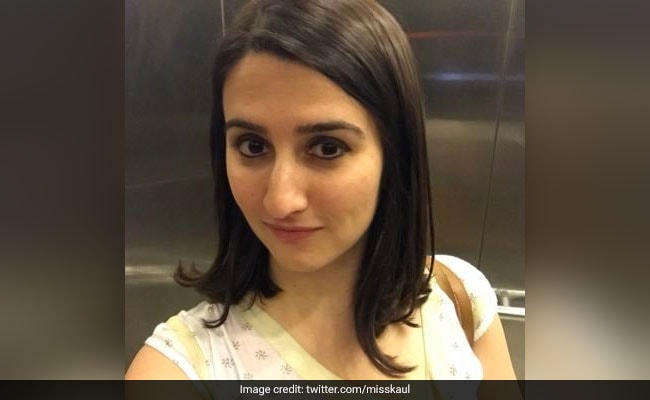 Twitter's Public Policy Director for India and South Asia, Mahima Kaul, resigned from her post in January to focus on her personal life, a senior official of the company has informed. She will continue in her role till March end, the official added.

"At the start of this year, Mahima Kaul decided to step down from her role as Twitter Public Policy Director for India and South Asia to take a well-deserved break. It's a loss for all of us at Twitter, but after more than five years in the role we respect her desire to focus on the most important people and relationships in her personal life. Mahima will continue in her role till the end of March and will support the transition," Monique Meche, Vice President, Twitter Public Policy, said in a statement.

India is the third largest market for the micro-blogging company in the world after the United States and Japan. The platform has millions of users in the country including leading actors, sports personalities, government officials and top politicians.

The centre last week sent a strongly worded letter to the company for "unilaterally" unblocking around 250 accounts that had been tweeting with an objectionable hashtag over the ongoing farmers' agitation. The Twitter handles had been tweeting or retweeting "fake, intimidatory and provocative tweets", according to the government.

The centre, in its letter, said the company had declined to "abide or obey the order issued by the Government of India".

The social media company "cannot assume the role of (a) court and justify non-compliance," the centre further said, adding, "Twitter being an intermediary is obliged to obey the directions as per satisfaction of authorities as to which inflammatory content will arouse passion and impact public order. Twitter cannot sit as an appellate authority over the satisfaction of the authorities about its potential impact on derailing public order".