According to Twitter, India is the world's largest democracy, and one of the company's largest and fastest-growing audience markets in the world. 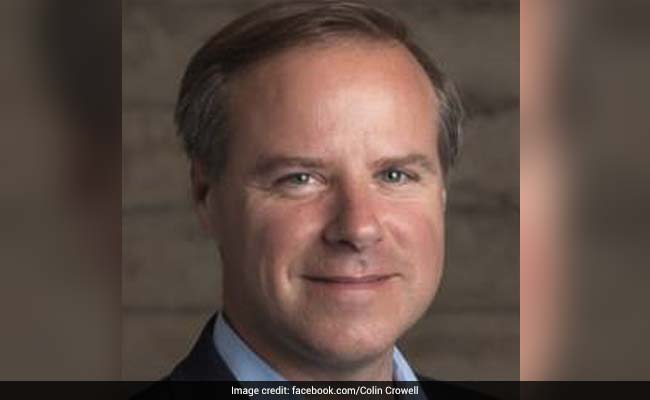 Twitter on Thursday said the 2019 Lok Sabha election is a key priority for the company and it deeply respects the integrity of the election process while being committed to provide a service that fosters and facilitates free and open democratic debate.

"The 2019 Lok Sabha is a priority for the company and our dedicated cross functional team is working to ensure that the health of the public conversation is enhanced and protected at this important time," Colin Crowell, Global Vice President - public policy, Twitter, said in a statement.

The social media platform has been accused by the Indian government of being "slow" in removing "objectionable content" from its platform.

The Parliamentary Committee on Information Technology (IT) has summoned Twitter CEO Jack Dorsey on February 25 over measures taken to ensure the safety and security of the users and allegations that the social media site is discriminating against "nationalist" posts on its platform.

India is the world's largest democracy and one of our fastest-growing audience markets in the world. We'd like to share an update on our work to protect and enhance the health of the public conversation at this pivotal time. https://t.co/l9XvMTmL85

According to Twitter, India is the world's largest democracy, and one of the company's largest and fastest-growing audience markets in the world.

"This is a constant process of learning and we gain insights from every election around the world, which helps inform our approach to this evolving challenge," said Mr Crowell.

Twitter on Tuesday also announced to bring its Ads Transparency Centre to India on March 11, which allows everyone to view political ads with details like ad spend and targeting demographics.

"The Twitter rules were updated to provide clearer guidance on several key issues including fake accounts, attributed activity and distribution of hacked materials," said the company.

Twitter said it continues to invest intensively to identify and combat bad faith actors who try to manipulate the service.

"We have formed an internal, cross functional elections group to lead electoral integrity work in India from now through polling day."

The team, said Twitter, is working with political parties from across the spectrum, as well as the Election Commission of India, so that they know how to report suspicious, abusive and rule-violating activity to Twitter.