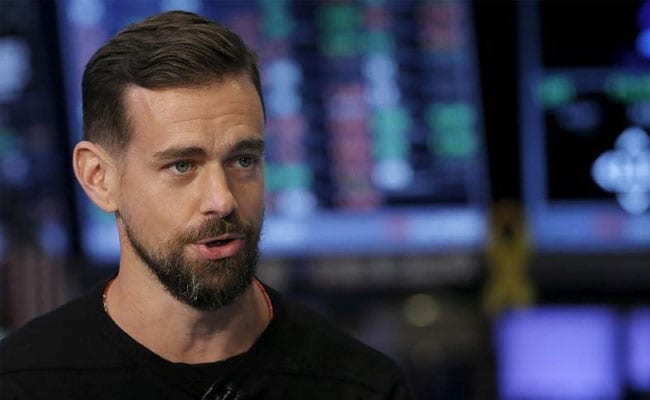 New Delhi: The government rebuked Twitter on Wednesday for not complying with its orders to take down over 1,300 accounts and warned the social media giant that it needs to obey local laws. Several BJP leaders doubled down on the message as they urged their followers to switch to Twitter's home-grown rival Koo. The government has ordered Twitter to remove accounts and posts that it alleges are spreading misinformation about the farmers' protests against new agricultural laws. Twitter said in a public blog post that it had not fully complied with the government's order because it believed some of the blocking orders were not consistent with Indian law.