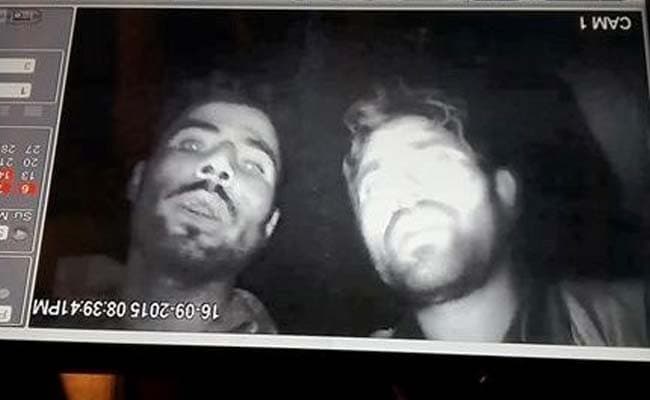 Oxygen, water and food are being given to the survivors through holes dug through by rescue workers.

Shimla: The Himachal Pradesh High Court today directed the Border Roads Organisation and the central government to file a status report in the ongoing operation to rescue three labourers trapped inside an under-construction tunnel.

The workers have been trapped inside the tunnel in Bilaspur district for the past six days.

A division bench comprising Chief Justice Mansoor Ahmad Mir and Justice Tarlok Singh Chauhan passed these orders on a suo motu cognizance taken by the court on the basis of media reports regarding the accident.

The court directed them to file the status report on or before September 22, the next date of hearing.

Earlier, the court directed the central and the state governments along with the National Highway Authority of India and Himalayan Construction Company, which is constructing the tunnel, to submit the status report.

Rescuers on Wednesday night managed to establish contact with two workers. However, the whereabouts of the third worker are not yet known.

Mr Mani Ram and Mr Satish Tomar, with whom the contact was established, were given eatables through a pipe, officials told IANS.

The labourers got trapped when the under-construction tunnel of Kiratpur-Manali four-lane road project collapsed and blocked the passage.

Bilaspur Deputy Commissioner Manasi Sahay Thakur said the vertical drilling has been on to reach to the trapped workers.

"So far we have managed to drill a vertical hole into the tunnel up to 28 metres. We need to go 20 metres deep more to reach out to the two workers with whom contact has been established," she said.

Officials involved in the rescue operation said 1.2 metre diameter pipe would be inserted in the hole so that the struck workers could be evacuated through it.

"Hard strata surfaced after drilling 28 metres, which are hampering the further drilling," an official said.

Superintendent of Police Balbir Thakur told IANS that eatables, dry fruits and glucose were regularly supplied to the two workers through the pipe.

He said contact was established with the workers through a microphone inserted through the pipe after vertical drilling into the tunnel.