"Panipat" row: Rajasthan minister Vishvendra Singh has alleged the film shows his ancestor, Maharaja Surajmal of Bharatpur, as not helping the Maratha army 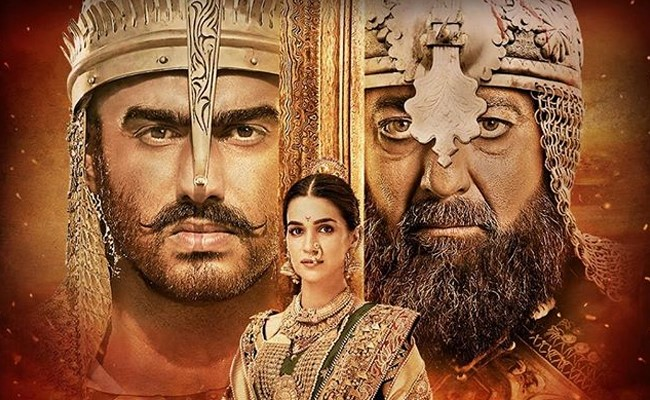 Panipat, directed by Ashutosh Govarikar, was released on December 6

A member of the royal family in Rajasthan and minister in the state government has called for a ban on screening of the film Panipat, directed by Ashutosh Govarikar, which tells the story of the Third Battle of Panipat fought in 1761 between the Marathas and Afghan King Ahmad Shah Abdali.

Rajasthan minister Vishvendra Singh has alleged the film, which was released on December 6, shows his ancestor, Maharaja Surajmal of Bharatpur, as not helping the Maratha army while they were retreating after the battle. The minister said the film's portrayal of Maharaja Surajmal has hurt the sentiments of Jats.

"It is very sad that a great man like Maharaja Surajmal Jat of Bharatpur has been depicted in the film Panipat in a very wrong way while tampering with historical facts. I believe that the film should be banned in view of the huge opposition in the Jat community of Haryana, Rajasthan and north India, otherwise, the law and order of the country may deteriorate," the minister in the Ashok Gehlot government said in a statement.

The Rajasthan Tourism Minister claimed the film shows a distorted version of historical facts. "I am from the 14th generation of Maharaja Surajmal Jat. The reality is that when the Peshwa and Marathas were returning from Panipat after losing the battle and wounded, Maharaja Surajmal and Maharani Kishori had sheltered the entire Maratha army and Peshwas for six months. Even Khanderao Holkar died in Kumher, the then capital of Bharatpur, and even today his cenotaph can be seen in the village of Gagarsoli," the minister said.

Jats in Bharatpur, where Maharaja Surajmal is a respected historical personality, have expressed resentment against the film.

Rajasthan Chief Minister Ashok Gehlot said the government will look into the matter if needed. "I have not seen the movie. It is a prerogative of the government. If any such incident is there in the movie, the concerned departments must be looking into it. It will be shown," Mr Gehlot told reporters.

In January last year, hundreds of supporters of fringe groups like the Karni Sena ran amok across several states protesting violently against the release of Bollywood film Padmaavat. The protesters claimed the film distorts history and shows Rani Padmini, the legendary queen of Chittor, in a poor light. The film, starring Deepika Padukone, Ranveer Singh and Shahid Kapur, was cleared by the censor board after a number of edits and a change of title from Padmavati to Padmaavat.