In a letter to Chief Minister Biplab Kumar Deb, the state minister said the doctors in the state are feeling "highly insecure". 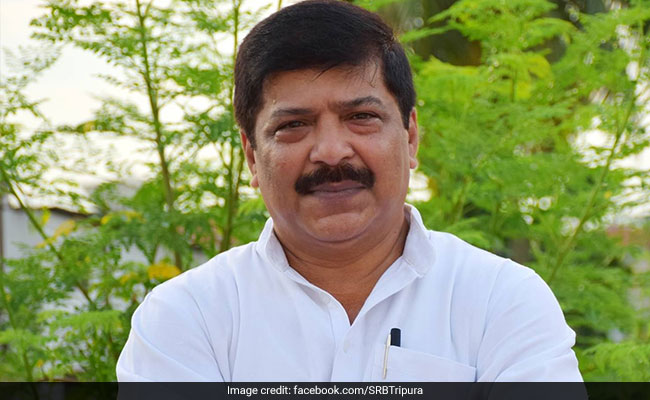 Tripura Health Minister Sudip Roy Burman has surrendered his police protection as a mark of protest after several attacks on government doctors were reported in the state in the recent weeks.

In a letter to Chief Minister Biplab Kumar Deb, the state minister said the doctors in the state are feeling "highly insecure".

"I would like to write to you to inform that since recent past there have been many instances of abuse/man-handling/physical assault of the Doctors and other health staff. The Govt. Doctors and other staff have been feeling highly insecure working at various government hospitals," Mr Burman wrote in the letter.

He further wrote: "....I am compelled to surrender my escorts as long as adequate Police security in IGM and other District Hospitals is provided and is strengthened in G.B Hospital round the clock."

In the most recent incident, a doctor of Agartala's Indira Gandhi Memorial Hospital, a state-run hospital, was allegedly beaten up by family members of a patient after she died in the hospital's labour room in the early hours of Friday.

The doctor, a gynaecologist, was admitted to GB Hospital with serious injuries, police said.

Doctors and staff at the government hospitals across the state, protesting against such attacks, threatened mass resignations on Friday.

Police department is under Chief Minister Biplab Kumar Deb, who assured stern action in this case; but Mr Burman pointed out there have been no arrests in the previous cases.

"The government doctors and other health staff feel insecure working at government hospitals. I am completely shocked to observe that no arrest of hooligans/perpetrators involved in various incidents of crime within the hospital complex have been made till date...I would request you to ensure all criminals behind such inhumane and barbaric acts for the last one year are taken to task" the health minister said in his letter.