Tripura Assembly Election Results 2018: All You Need To Know 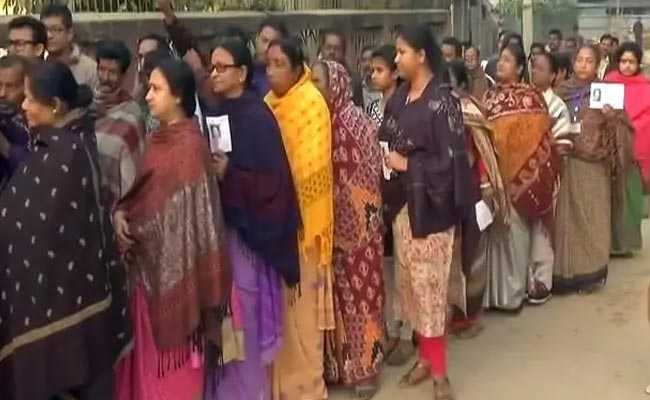 Tripura Assembly Election 2018 was held on February 18 for 59 of 60 assembly seats. The scheduled election in Charilam constituency has been postponed to March 12 after the death of Communist Party of India - Marxist (CPM) candidate Ramendra Narayan Debbarma. Some of the prominent candidates in Tripural elections are CPM veteran and Tripura Chief Minister Manik Sarkar, BJP's Ratan Lal Nath, who was the former leader of opposition, BJP's state party president Biplab Deb, Congress veteran Gopal Chandra Roy, Indigenous People's Front of Tripura (IPFT) state party president N C Debbarma and CPM's Aghore Debbarma who is the senior most tribal minister in the cabinet. Counting of votes in Tripura Assembly Election 2018 is underway. The BJP, spearheaded by its Tripura chief Biplab Kumar Deb, is leading in the state as the Bharatiya Janata Party seeks to replicate its victories in Assam and Manipur in the northeast.

According to the State Election Commission, 25,69,216 electorates were eligible to cast their vote in Tripura Assembly Elections 2018. Of these, 12,65,785 were women. On February 18, Tripura saw 92 per cent voter turnout, setting a new record in the electoral history of India at  3214 polling stations.