Trials For Indigenous Vaccine Against Zika Virus To Begin Soon

The Indian Council of Medical Research will undertake phase-II trial to establish the efficacy and safety of the vaccine along with its adverse effects, a senior official said. 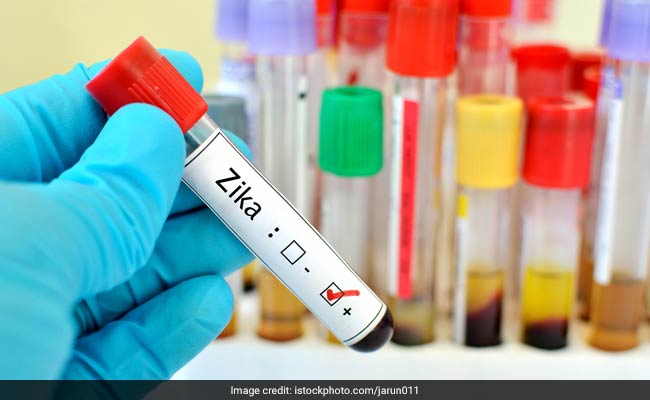 In India, the first outbreak of the Zika was reported in Ahmedabad in January 2017.

The Indian Council of Medical Research (ICMR) will soon undertake trials of the indigenously developed vaccine against Zika virus, cases of which have been reported in Madhya Pradesh, Rajasthan and Gujarat.

The ICMR will undertake phase-II trial of the vaccine to establish the efficacy and safety of the vaccine along with its adverse effects, a senior official said.

Vaccines manufacturer, Hyderabad-based Bharat Biotech, has developed a vaccine, which they claim will provide protection against infection caused by an Asian Zika virus strain as well as by the African strain, he added .

"The company had developed the vaccine around two years ago. At that time we did not have an outbreak of Zika in India as it was only restricted to Latin America.

The process for regulatory approvals to carry out the trial will be initiated soon, he informed.

Two people, who tested positive for the Zika virus, died in Bhopal. A total of 120 cases have been reported in the state.

A central team is reviewing the situation and assisting the Madhya Pradesh government to replicate measures and the action plan implemented in Jaipur and Ahmedabad to contain the disease, the senior official said. Rajasthan has reported 159 cases of Zika.

In India, the first outbreak of the Zika was reported in Ahmedabad in January 2017 and the second in Tamil Nadu's Krishnagiri district in July that year. Both these outbreaks were successfully contained through intensive surveillance and vector management.