Trains Cancelled, Rescheduled In Assam Due To Citizenship Bill Protests 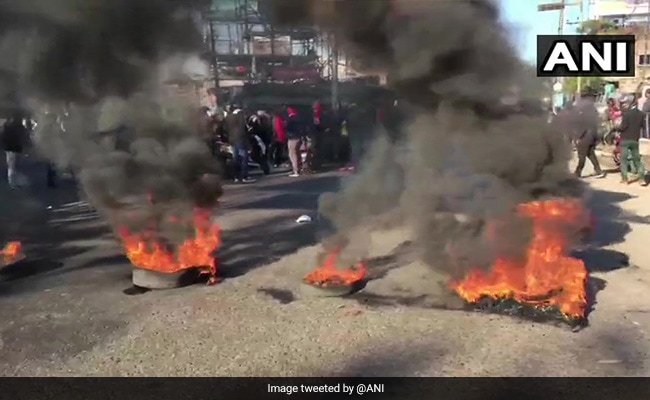 Eight trains have been "completely" cancelled, a statement said. (File)

In view of the massive protests against the Citizenship (Amendment) Bill in Assam, the Northeast Frontier Railway on Wednesday cancelled many trains and rescheduled a few that originate from the state.

Out of these, eight trains have been "completely" cancelled, while the rest have been short terminated, the statement said.

The Avadh Assam Express is rescheduled to originate from New Tinsukia and will remain cancelled between Dibrugarh and New Tinsukia.

Protests erupted across the state since early morning against the Citizenship (Amendment) Bill which was passed by the Lok Sabha on Monday and will be tabled in the Upper House on Wednesday.

On Tuesday, normal life across Assam came to a  standstill due to an 11-hour North East bandh called by the North East Students' Organisation (NESO), an umbrella body of all the student bodies of the northeast, and a 12-hour Assam bandh by the Left-Democratic organisations.