The change in designation of guards, who are in charge of the safe running of a train, has been a long-standing demand of railway employees' unions, officials said. 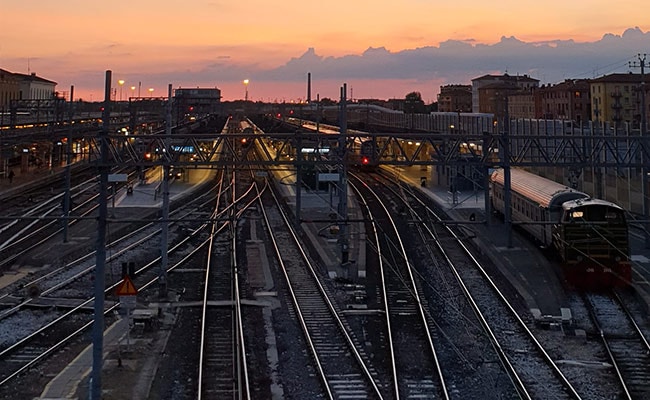 Railways: The desgination change comes amid a makeover. (Representational)

Train guards will now be called 'Train Managers' but will retain their work profile and pay grade, according to an official order.

The change in designation of guards, who are in charge of the safe running of a train, has been a long-standing demand of railway employees' unions, officials said.

The Railway Board in the order issued directions to redesignate guards as 'Train Managers'.

The redesignation comes after the railways effected a corporate image makeover after adding the title of CEO to the post of Railway Board Chairman.

Indian Railways has decided to redesignate the post of "Guard" as "Train Manager" with immediate effect.

The revised designation is more in consonance with their existing duties & responsibilities and will improve the motivation level of Guards now Train Managers. pic.twitter.com/dNSsnYormd

With the railways planning to allow private players to operate trains, these changes in nomenclature are natural and in line with modernisation of the railways, officials said.

Officials also said the demand was that the existing designation "Trains Guard" has become outdated.

They said that trains guards are in charge of their respective trains.

"It would, therefore, be quite appropriate that the existing designation of Trains Guard be changed to 'Train Manager', which would be a dignified designation for them without any financial implication, so that, they can also lead a respectful life in the society," an official said.