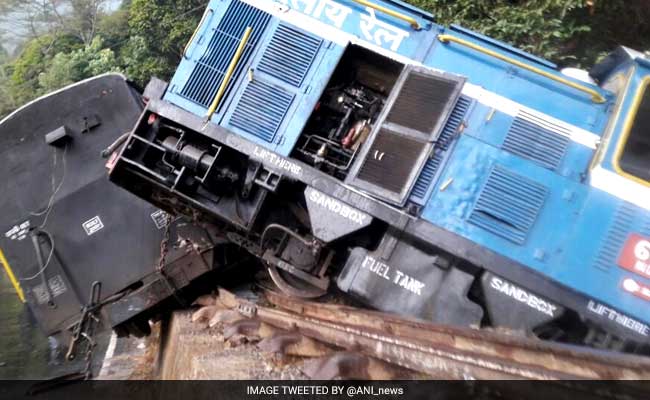 Darjeeling/Guwahati: At least 10 persons, including the driver, were injured today when the engine and two coaches of a toy train derailed in Darjeeling district.

The toy train was going from Darjeeling to Siliguri when the accident occurred between Kurseong and Mahanadi at around 3.25 pm, North East Frontier Railway officials said in Guwahati.

T Bhutia, director of Darjeeling Himalayan Railway that runs the toy train service, said in Darjeeling that 10 persons including the driver were injured in the accident and all of them have been admitted to Kurseong hospital.

Rest of the passengers were sent to their destination by road from Kurseong, which is around 32 km from Darjeeling town.

Promoted
Listen to the latest songs, only on JioSaavn.com
The wheels of the diesel engine jumped the tracks while passing a turn near Paglajhora and two coaches also derailed thereafter, Mr Bhutia said.

Railway engineers reached the spot to ascertain the cause of the accident, he said.