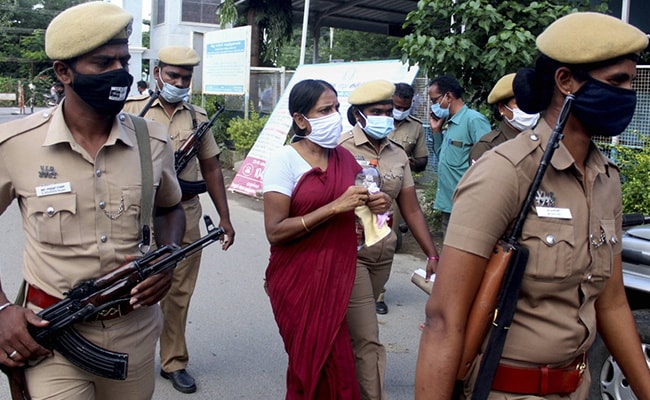 The Congress on Friday termed "totally unacceptable and completely erroneous" the Supreme Court order directing the premature release of six convicts serving life sentence in the Rajiv Gandhi assassination case, and said the court has not acted in consonance with the spirit of India on this issue.

The Supreme Court directed the premature release of six convicts, including Nalini Sriharan and R P Ravichandran, serving life sentences in the case. A bench of Justices BR Gavai and BV Nagarathna said the judgement of the top court in the case of AG Perarivalan, one of the convicts in the case, is equally applicable in their matter.

In a statement, Congress General Secretary in-charge of communications Jairam Ramesh said the decision of the Supreme Court to free the remaining killers of the former Prime Minister is "totally unacceptable and completely erroneous".

"The Congress party criticises it clearly and finds it wholly untenable. It is most unfortunate that the Supreme Court has not acted in consonance with the spirit of India on this issue," he said.

Both of them had challenged a June 17 order of the Madras High Court, which rejected their pleas for early release, and cited the Supreme Court judgement ordering the release of co-convict Perarivalan.

Rajiv Gandhi was assassinated on the night of May 21, 1991 at Sriperumbudur in Tamil Nadu by a woman suicide bomber, identified as Dhanu, at a poll rally.