New Delhi: All the top scientists unanimously condemned Junior Education Minister Satyapal Singh's statement questioning the evolutionary theory of Charles Darwin, dismissing it as an unscientific concept and that it should be pulled out of the school and college curriculum.

The three top Science Academies of India in a joint statement said that they "wish to state that there is no scientific basis for the minister's statements. Evolutionary theory, to which Darwin made seminal contributions, is well established. There is no scientific dispute about the basic facts of evolution. This is a scientific theory, and one that has made many predictions that have been repeatedly confirmed by experiments and observation. An important insight from evolutionary theory is that all life forms on this planet, including humans and the other apes have evolved from one or a few common ancestral progenitors." 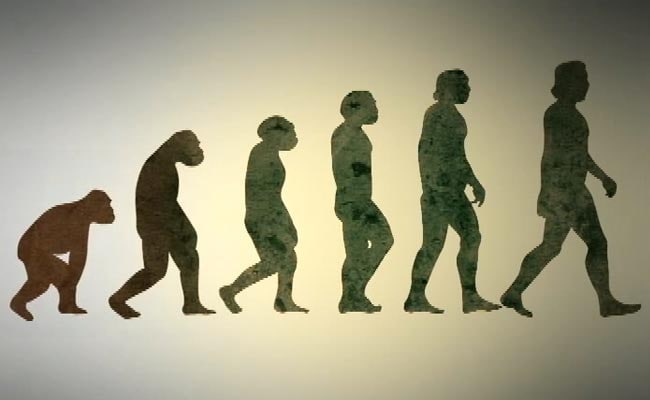 "It would be a retrograde step to remove the teaching of the theory of evolution from school and college curricula or to dilute this by offering non-scientific explanations or myths. The theory of evolution by natural selection as propounded by Charles Darwin and developed and extended subsequently has had a major influence on modern biology and medicine, and indeed all of modern science. It is widely supported across the world," the scientists said in the statement.

Promoted
Listen to the latest songs, only on JioSaavn.com
The minister, however, claimed he was also a "man of science", adding that "Darwin's theory is being challenged the world over. Darwinism is a myth."

"If I'm making a statement I can't make it without a basis... I am a man of science, I'm not coming from Arts background... I have completed my PhD in Chemistry from Delhi University," Mr Singh told NDTV.