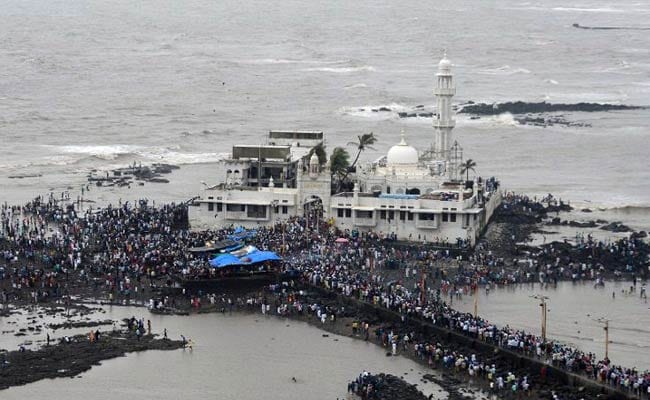 The stay will remain in order till October 24, the next hearing of the case.

New Delhi: Supreme Court today extended the stay granted by Bombay High Court to facilitate an appeal against its decision to lift the ban on entry of women near the sanctum sanctorum of the famous Haji Ali Dargah till October 24, when it will hear the matter.

As the case did not reach the board for hearing, the counsel for the Haji Ali Dargah Trust urged the bench comprising Chief Justice T S Thakur, Justice A M Khanwilkar and D Y Chandrachud to extend the stay until the next date of the hearing.

The bench accepted the oral plea of senior advocate Gopal Subramaniam in this regard.

The top court had on October 7 expressed hope that the Trust, which has challenged the high court judgement, "will take a stand which is progressive".

Mr Subramaniam had also assured the bench that he was on a "progressive mission" and said all holy books and scriptures promoted equality and nothing which is regressive in character should be suggested.

The bench, which recorded that an identical issue has been raised and was pending before the Supreme Court relating to the Sabarimala Temple in Kerala, said "the problem is not only among Muslims, but among the Hindus also".

The counsel, appearing for a women's group which has challenged the practice of the Trust not to allow women near the sanctum sanctorum, had submitted that the position was different before 2011 than what it is today.