Bihar Chief Minister Nitish Kumar suggested that Lalu Yadav, who is "unemployed" after being dumped by him two months ago, is making such allegations to "demoralise the Congress" 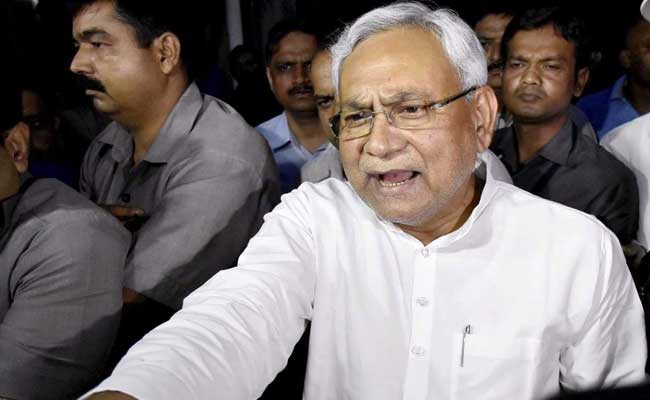 Patna: Bihar Chief Minister Nitish Kumar has dismissed allegations that he is attempting to poach legislators from former ally Congress, saying running the state keeps him too busy to indulge in such conspiracy.

Mr Kumar suggested that Lalu Yadav, who is "unemployed" after being dumped by him two months ago, is making such allegations to "demoralise the Congress" to ensure the party's state unit remains under his influence.

"You have to understand Laluji. He's in the habit of keeping them in the pocket but he feels that there are some Congress leaders who are refusing to do this and so he is floating such stories to demoralise them. We have nothing to do with all this. We are committed to the development of Bihar," Nitish Kumar said today.

The Bihar chief minister dissolved his partnership with Lalu Yadav and the Congress in July this year, and set up a new government in alliance with the BJP. Both his former allies have accused him of trying to split the Congress, which has 27 legislators in the 243-member state assembly.

Congress chief Sonia Gandhi had last week summoned two top leaders of her party from Bihar, state president Ashok Choudhary and Sadanand Singh, to inquire whether there was the risk of a chunk of legislators or MLAs defecting. The conference came amid reports that Nitish Kumar had met several Congress legislators and was also responding with unusual alacrity to their requests for attention to their constituencies.

Critics of Mr Choudhary, who had to give up the position of minister when his party was ditched by Nitish Kumar, have alleged that he is leading about 19 Congress legislators in a plan to defect to the ruling side. 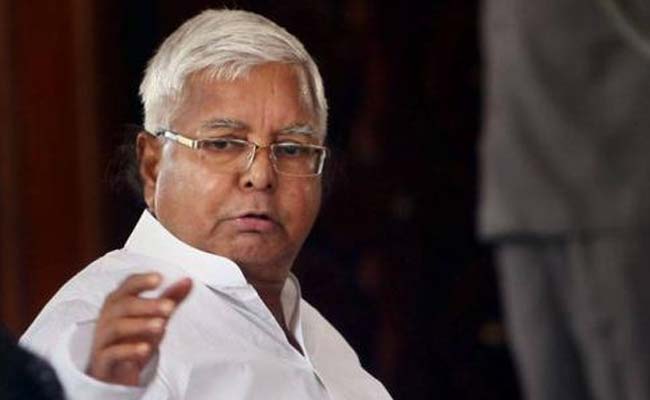 Lalu Yadav had hosted a rally in Patna some days ago

Mr Choudhary asserted that the Congress "is intact" in Bihar, but also made it clear that it is time Lalu Yadav made it clear how he intends to handle their alliance in Bihar minus Nitish Kumar, including how they will divide seats in the next assembly elections.

Congress leaders in the state also worry that corruption charges against Lalu Yadav -- Nitish Kumar's stated reason for dismantling their alliance -- could impact the Congress negatively. Many of them reportedly suggest they should get out of the alliance too.

Promoted
Listen to the latest songs, only on JioSaavn.com
Then earlier this month, the Congress' state unit suggested that Rahul Gandhi should not attend a rally hosted by Lalu Yadav in Patna that combined several opposition parties in a protest against Prime Minister Narendra Modi.