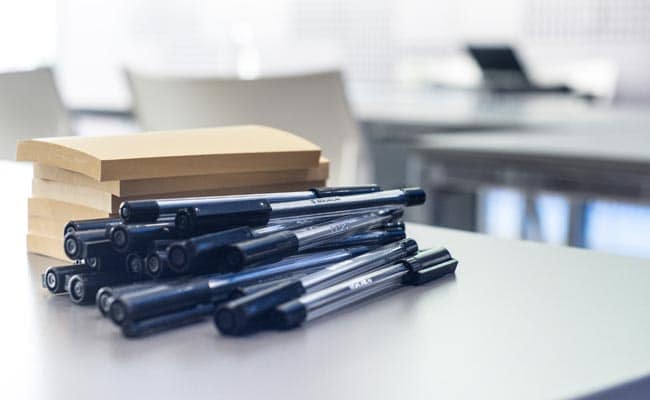 The staffers were also trained on how to schedule appointments of ministers. (Representational)

In a unique initiative to increase efficiency and improve the functioning of the public grievance redressal mechanism of the Union government, immediate employees of several Cabinet ministers underwent a day-long workshop.

The need for training was discussed in the last meeting of the council of ministers and was, therefore, given priority.

Also included in the workshop was training on how to schedule appointments and meetings of ministers. It aimed at providing a perspective to immediate employees of these ministers to evolve a perspective on the priority and public welfare aims of the Narendra Modi government.

The training put focus on how to ensure that ministers' output for public work and issue resolution is increased. Modules included social media management, reply mechanism and time management.

To aid ministers in managing public and official responsibilities efficiently, the personal assistants, officers on special duty and private secretaries were shortlisted to undergo a training-cum-orientation programme for effective time management.

With government duties and programmes overlapping with that of party programmes and impending duties of the ministers as public representatives, the training for those working closely with the ministers was organised on Sunday at Sushma Swaraj Bhawan in New Delhi.

Sources stated this is the second such training session in the second term of the Modi government.