WhatsApp To Rope In Researchers To Fight Fake News

WhatsApp is offering researchers up to USD 50,000 in grants to study fake news on the platform. 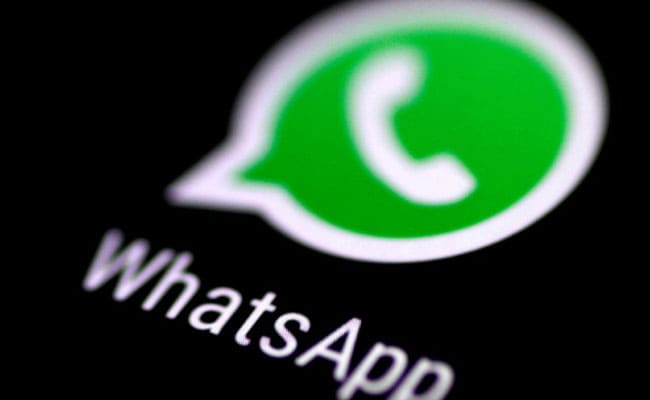 Misinformation spread through WhatsApp has led to an increase in mob attacks.

WhatsApp and its parent company Facebook, who are having a tough time fighting fake news on the platform, is now taking some outside help.

WhatsApp is offering researchers up to USD 50,000 in grants to study fake news on the platform and also find ways to detect problematic content.

However, amidst the whole process of analysing content, WhatsApp will not provide any data and all study results will be owned by the researchers.

According to a Facebook Research blog post, "WhatsApp is commissioning a competitive set of awards to researchers interested in exploring issues that are related to misinformation on WhatsApp. We welcome proposals from any social science or related discipline that foster insights into the impact of technology on contemporary society in this problem space."

WhatsApp has invited applications from individuals with established experience studying online interaction and information technologies and from persons seeking to expand their existing research into these areas, the post said.

Promoted
Listen to the latest songs, only on JioSaavn.com
Over the last two months, misinformation spread through WhatsApp has led to an increase in mob attacks in India. The government has directed WhatsApp to immediately take steps to prevent the spread of "irresponsible and explosive messages", saying the social media platform cannot evade its responsibility.

WhatsApp has also been asked to immediately contain the spread of such messages.
Responding to the directions, the the US-based social media platform said that fake news, misinformation, and hoaxes can be checked by the government, civil society and technology companies working together.