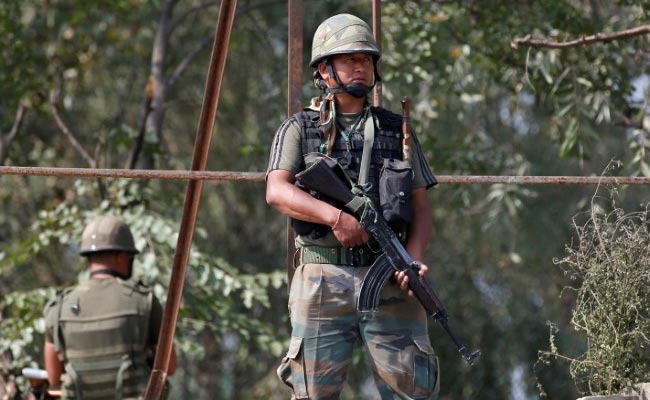 Afghan Ambassador to India Shaida Mohammed Abdali, speaking to reporters here, said: "We hope no one will allow safe havens for terrorists to be used against neighbours."

Mr Abdali, who earlier had said that his country was willing to consider a joint boycott of the Saarc summit along with India and other members, said that Pakistan was not reciprocating the goodwill shown by its neighbours and that's why the four nations pulled out from the upcoming summit in Islamabad.

"Right now the environment is not conducive to conduct the Saarc summit, with terrorism continuing in region," he added. India, along with Afghanistan, Bangladesh and Bhutan have pulled out of the Saarc summit.

To a question on Balochistan, with India flagging the cause of alleged rights violations in the Pakistani province, the Afghan envoy said: "We sympathise with the people of Balochistan. We hope the Baloch people will have a life free of terror and live peacefully."

Promoted
Listen to the latest songs, only on JioSaavn.com
He also said there is "no doubt that the Pakistan state sponsors terror".

"If terror groups exist, self defence in the form of action we saw, will continue," the envoy added.